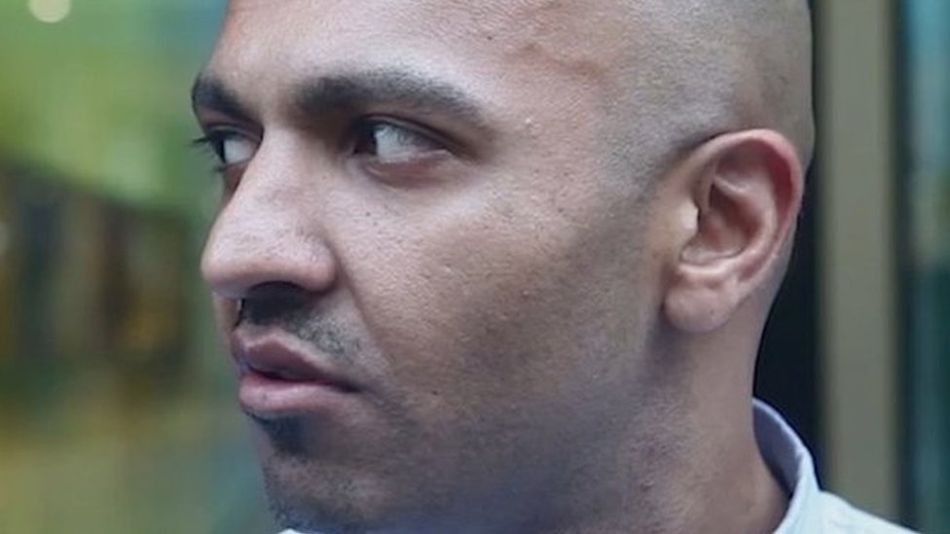 "Not for the politically correct," as he used to say.