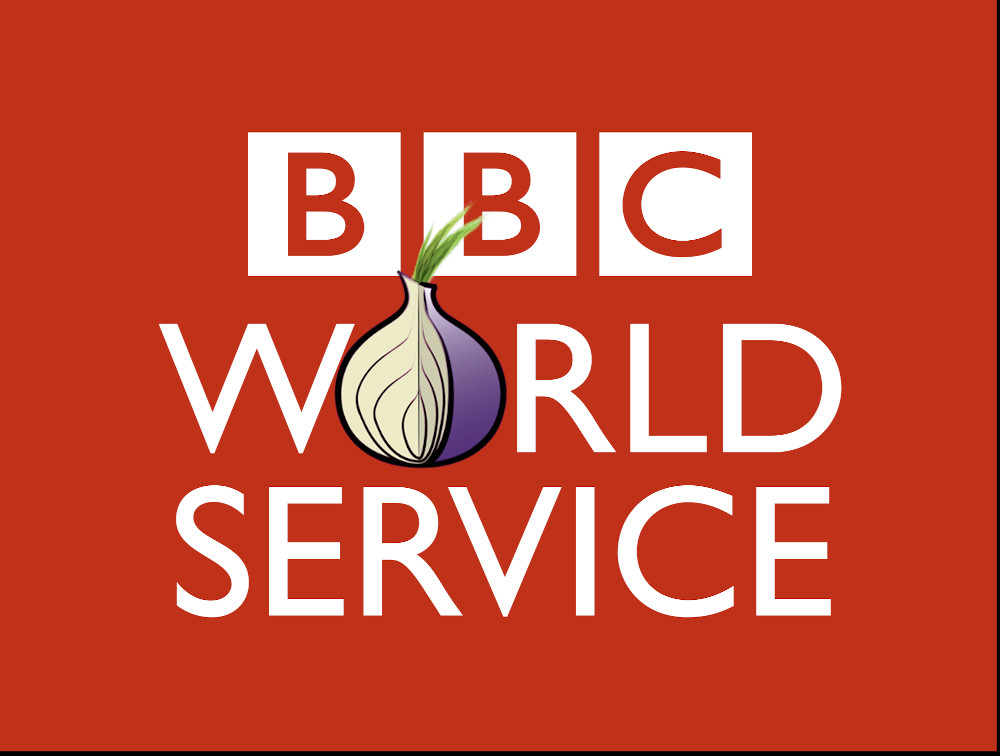 A statement from Auntie says: "The BBC World Service's news content is now available on the Tor network to audiences who live in countries where BBC News is being blocked or restricted. This is in line with the BBC World Service mission to provide trusted news around the world."