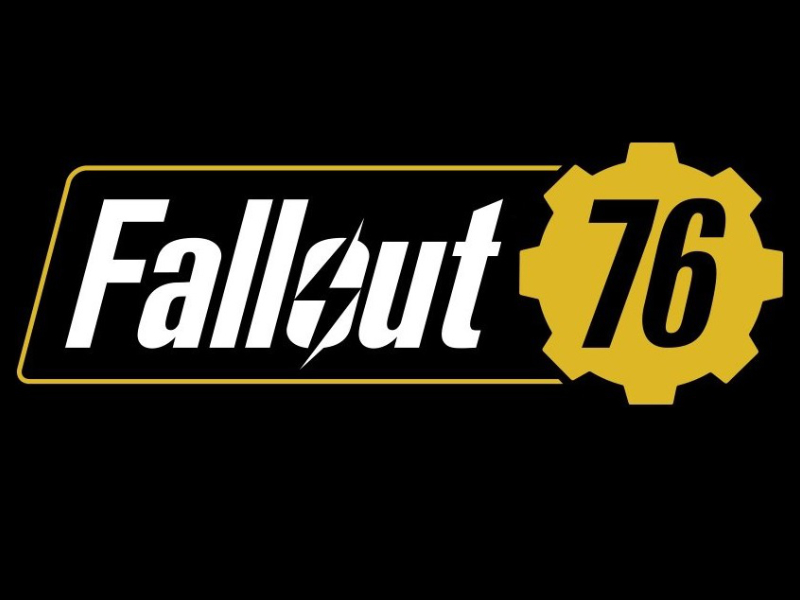 I can see how being able to build and play on a server without being attacked every five minutes by other players would be appealing. But here's the thing: stop paying that $13 bucks a month and you lose access to the world that you and your pals built.

If I wanted to endure that sort of bullshit, I'd play World of Warcraft.