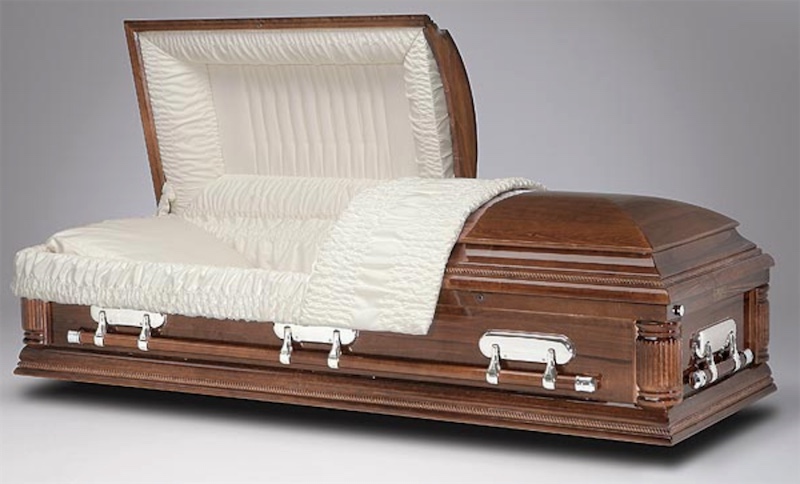 You’ve probably not heard of Frank Scurlock, bounce house magnate and onetime mayoral candidate in New Orleans. Even an amazing news story about him, published two years ago, did not quite attain the heights of virality. By suing the newspaper and reporter who published and wrote it, however, Scurlock has ensured that a vastly greater […]