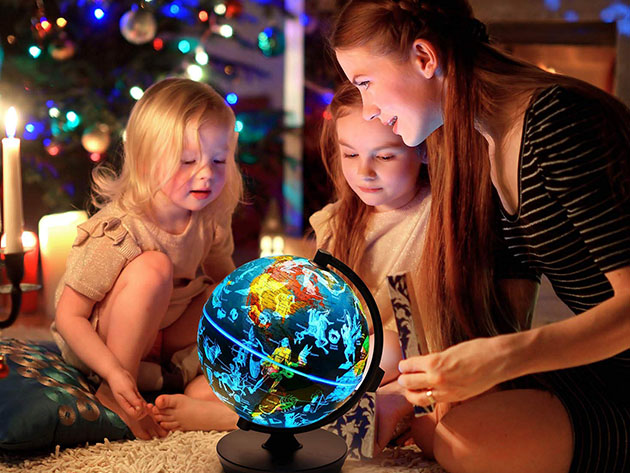 Right now, you can pick up the SmartGlobe 3-in-1 Illuminated Globe with Built-In Augmented Reality for 25% off the retail price.