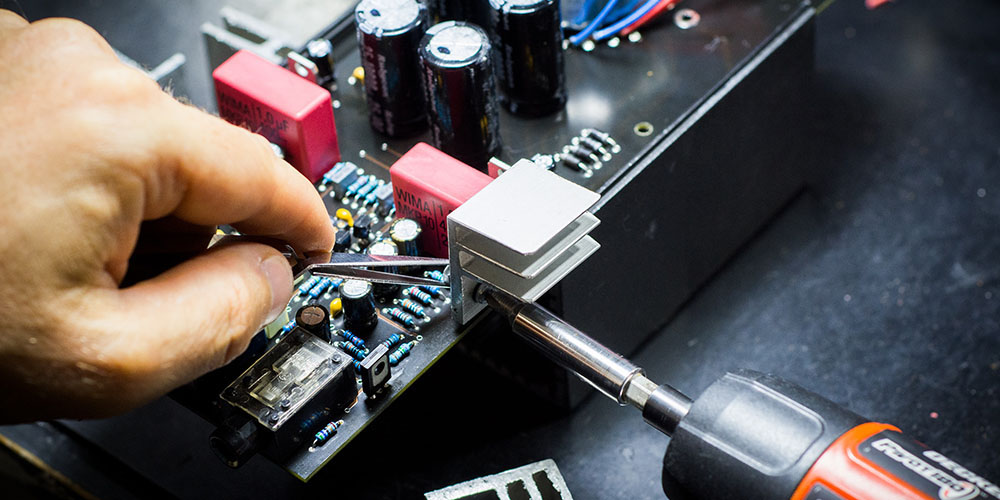 As long as there are light switches in the house (or voice-activated prompts, or whatever the future brings), people are going to need an electrician. Ask any electrician the next time they come around for repairs, and they'll tell you how much they're in demand, no matter what size the community (or hey, just look at their invoice.)

Maybe you're considering saving money by doing those repairs yourself, or maybe you're wondering how to rake in that paycheck yourself. Either way, the Ultimate Electrical Engineering Master Class Bundle is a great resource.

You'll learn how to complete any home project safely and cheaply with the insights in the electric circuits course. But that class is just the tip of the iceberg.

Later courses take you inside the humming veins of an electrical substation, teaching you not only how to maintain but design one. The design engineering course will let you use Autocad to blueprint the power grid for an entire factory floor, while a focus on machinery lets you see the principles behind high-functioning transformers and generators. There's even a course on solar energy for those wanting to build and implement a PV cell grid.

All in all, it's more than 40 hours of hands-on education. The entire bundle is now on sale for 97% off the MSRP.