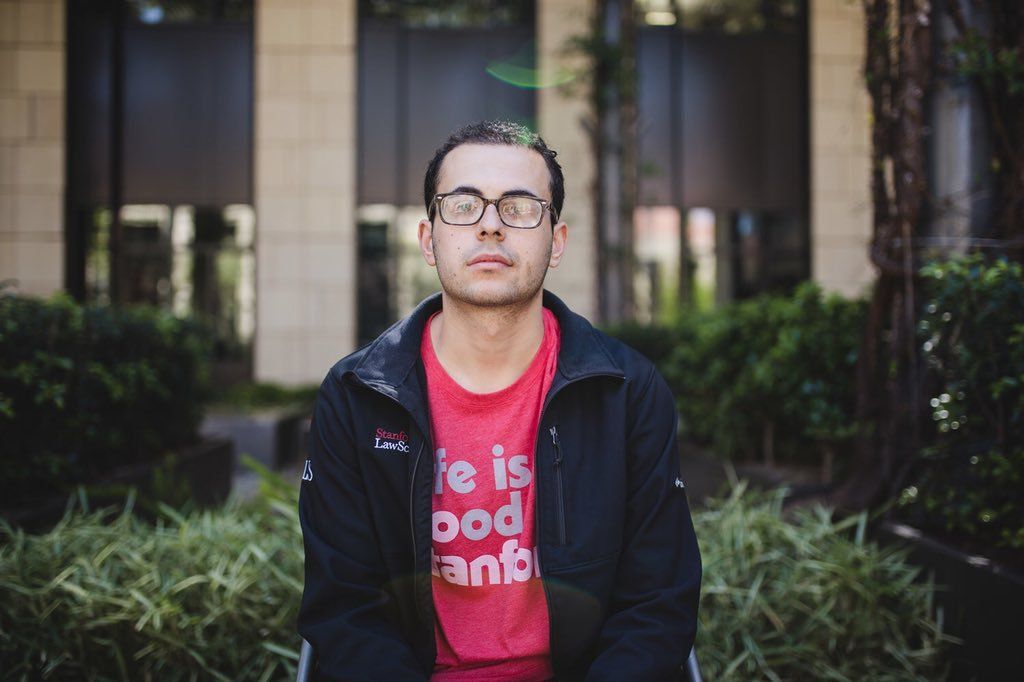 Joshua Browder created Donotpay as a teenager at Stanford: originally it was a chatbot that helped you beat traffic tickets, but it has since expanded (thanks to an infusion of venture capital) into a Swiss Army Knife of automated consumer advocacy that can do everything from sue Equifax on your behalf to help you access homeless services to getting you a rebate when your plane ticket's price goes down after you've purchased it.

In an interview with the Will I Save? blog -- which documents experiences with Donotpay -- Browder articulates his vision for the service: a "consumers union" (no relation) that fights corrupt corporations and oppressive state action.

Browder -- a multigenerational activist whose father was a principal advocate for the Magnitsky Act -- says he looks for problems that are experienced by at least 50,000,000 Americans at a time, and then prioritizes automating solutions to them.

"I think that the average person doesn't really have an advocate to fight for them. The short-term vision is just to build really useful products that help people fight back. The long-term vision is almost a consumer union where we can actually go to these companies and say, 'We have 5 million DoNotPay users and 5 million of your customers. If you don't start treating them better, we'll switch them to your competitor overnight.' With numbers there's lots of power and I think that could really help people fight and get leverage."

Why is Browder so bent on helping people fight the establishment? He gets it honestly. His father, Bill Browder, is a political activist who lobbied for the Magnitsky Act that allows the US government to freeze assets of who it sees as human rights offenders. The act was named after Bill Browder's Russian lawyer, Sergei Magnitsky, who died of inhumane conditions in a Russian prison for his role in exposing the Russian government's rampant tax fraud.

Joshua Browder Wants To Create a Consumer Union With DoNotPay [Harley Hicks/Will I Save?]

Donotpay started as a project to help people automatically fight parking tickets, before its then-teenaged creator, the UK-born Stanford computer science undergrad Joshua Browder expanded it to help homeless people apply for benefits, then to help you sue Equifax for doxing you, then to apply for rebates if your plane tickets' prices went down after […]

DoNotPay (previously) is a collection of consumer-advocacy tools automated the process of fighting traffic tickets, help homeless people claim benefits, sue Equifax for leaking all your financial data, navigating the airlines' deliberately confusing process for getting refunds on plane tickets whose prices drop after you buy them, and filing small-claims suits against crooked corporations.