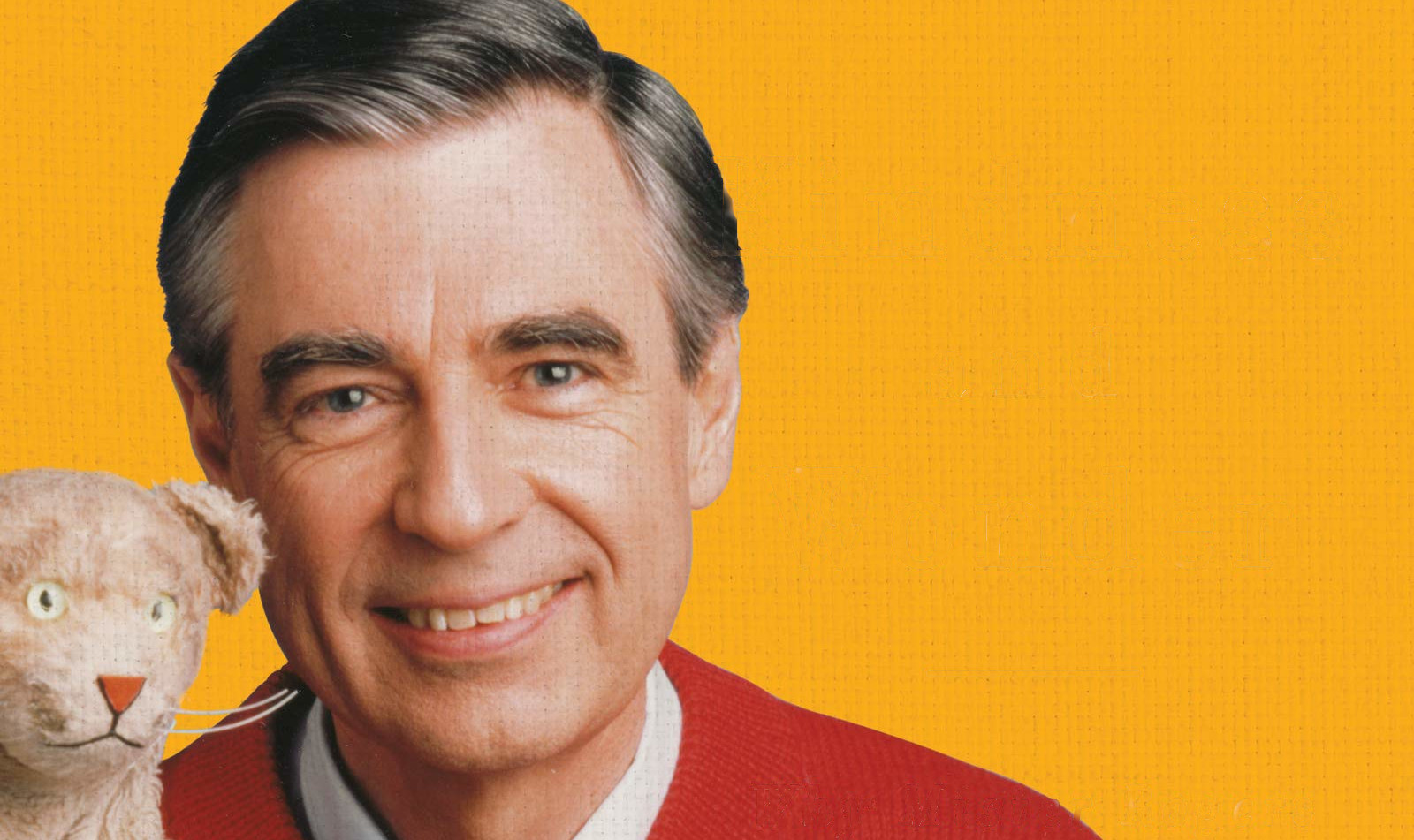 Edwards is an eclectic writer, best known perhaps for his work at Rolling Stone, his whimsical books about the likes of Bill Murray and his books about misheard lyrics. But in Kindness and Wonder, Edwards fuses his reporter's investigative and narrative ability with his vast interest in popular culture's long shadow to tell a tale that is both gentle and wonderful, in a manner befitting its subject.

In Edwards' hands, Rogers' life story comes to life as both a commonplace -- a sheltered, wealthy kid with a modest talent for the piano; a surfeit of empathy; and a bruised self-image courtesy of the teasing he got as a fat kid -- and an improbable series of tiny miracles, as Rogers discovers television for the first time and is poleaxed by both its banality and promise.

From there, we learn about how Rogers' religious faith and his deep interest in children and their development dovetailed as he and a group of collaborators effectively invented a new kind of children's television, then steadfastly refused to exploit it, water it down, or commercialize it, and who were able to go on doing what they were doing through a mix of incredible popularity and almost laughable frugality, so that every broadcaster involved with the show was getting a giant audience for peanuts.

Most illuminating are the vignettes of Rogers' interaction with his colleagues and the children he made the show for, where even his missteps were dealt with humbly and with such empathy as to make you want to be a better person yourself.

For all that, the book is no hagiography: Rogers was perfectly capable of losing his temper, or letting his ego get the better of him, though he clearly, sincerely regretted it.

Also interesting is the many ways in which Rogers' career intersected with -- and incubated -- some of the most amazing TV talents of his day and later, from Captain Kangaroo to Mr Dressup, from The Friendly Giant to Bill Nye the Science Guy, to LeVar Burton (who used to visit Disney World with Rogers and family every year!) to Michael Keaton, whose first industry job was working on Rogers' set.

Edwards closes the book with ten principles for a more Rogers-like life, and illustrates them with vignettes from Rogers' own career that illustrate how these virtues can improve your life and the lives of the people around you:

1. Be deep and simple

2. Be kind to strangers

5. Connect with other people every way you can

7. Find the light in the darkness

8. Always see the very best in other people

This is such a sweet and gentle and loving book; many times it brought tears to my eyes, and many more times it made me smile.