Which of these Halloween baguettes is the scariest? 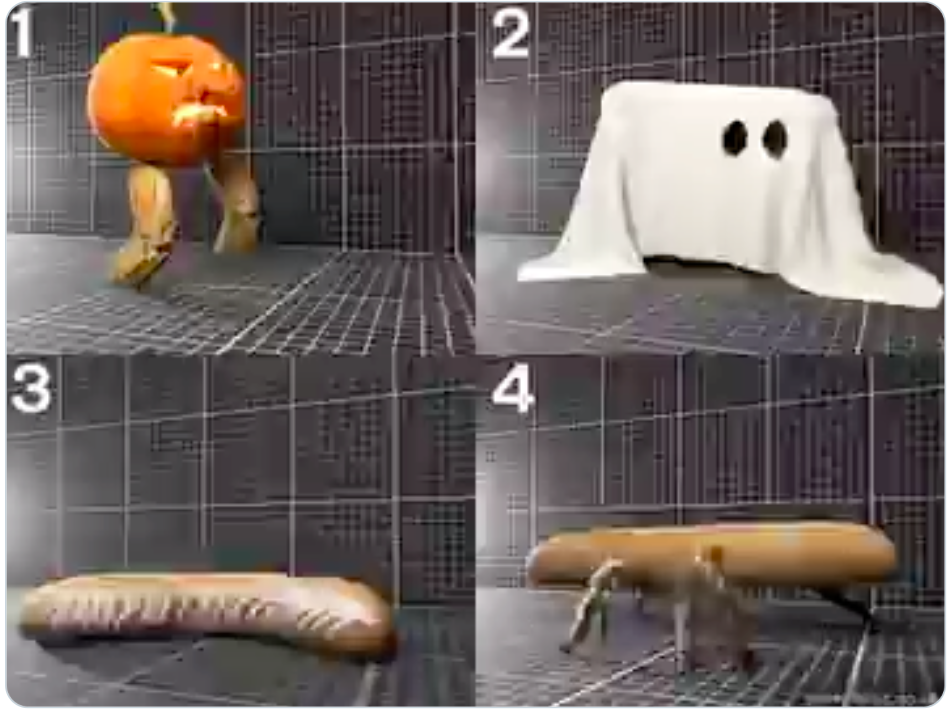 As it’s Halloween, which baguette is the most scary? Give your reasoning pls pic.twitter.com/vQfuVx3HCW

61 percent of respondents picked the #3, the "baguette skeleton," with the Spider Bread (#4) coming in second at 29 percent.

But clearly 90 percent of people are wrong, because nothing compares to the horror of my imagination as it speculates at what might lay beneath the ghostly sheet of Halloween Baguette #2. The possibilities in my mind are endless, and they are all fucking terrifying.