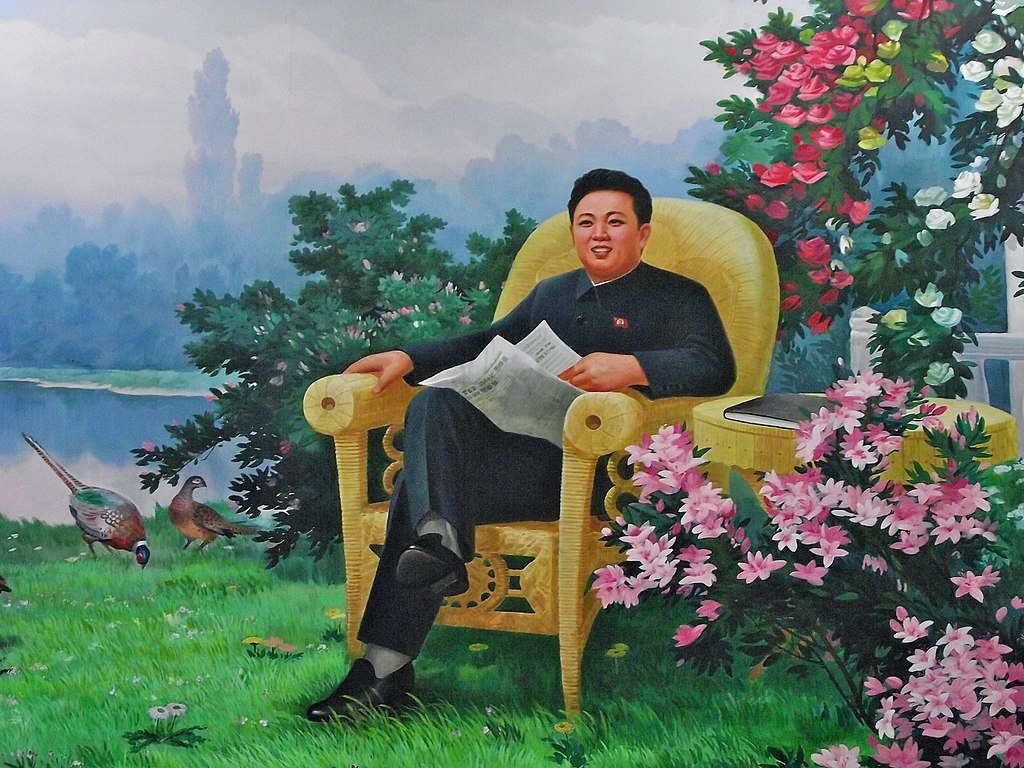 In 1978, two luminaries of South Korean cinema were abducted by Kim Jong-Il and forced to make films in North Korea in an outlandish plan to improve his country's fortunes. In this week's episode of the Futility Closet podcast we'll tell the story of Choi Eun-Hee and Shin Sang-Ok and their dramatic efforts to escape their captors.