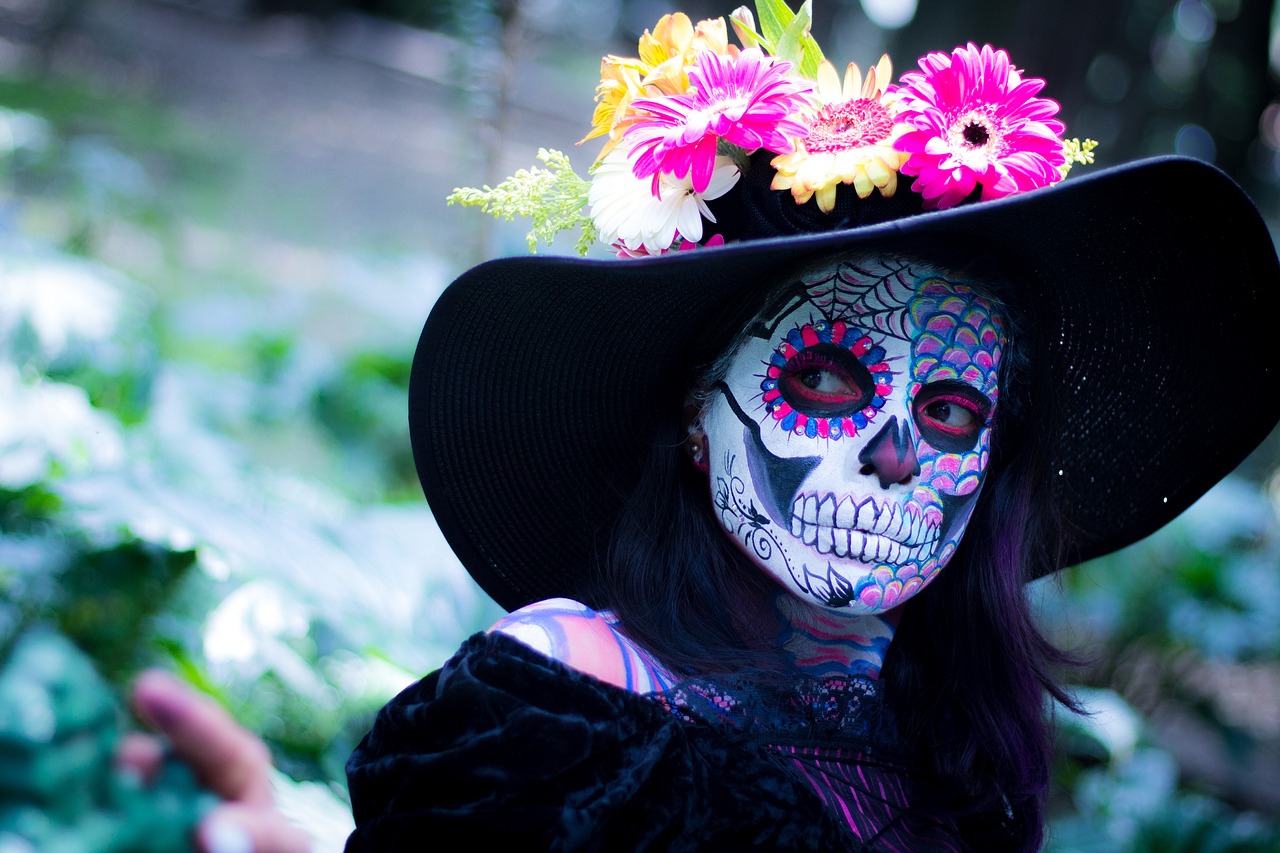 Henderson, Kentucky is a town of about 30,000 people in the western part of the state. It's not far from Evansville, Indiana, and it's one of the top three corn and soybean producers in the state.

It's also home to a City Commissioner named Patti Bugg who, according to the local 14 News, is totally panicking over the less-than-2-percent Latine population sharing their annual Day of the Dead festivities with the rest of the townsfolk. For the first time ever, the town's Central Park will transform into a full public celebration of ancestral memories—ya know, like ya do on Dia de los Muertos. Mexican and Latinx cultures are hardly alone in observing some sort of not-strictly-Christian communing with the spirit world as a mid-autumn tradition. But Bugg is concerned that the event might take a more…insidious turn (emphasis added):

“I’d say 99 percent of the day of the dead is probably innocent. I think that’s fine," says Commissioner Bugg. "I think if you want to honor your loved ones. I think the only challenge is if they actually try to summons somebody else, you know, a loved one from the grave, then I think they’re asking for some serious stuff. As a Christian, I don’t think they can do that.”

On one hand, she has a point. I mean, if we're being technical, anyone actually attempting to resurrect the dead through supernatural (or scientific!) means is indeed "asking for some serious stuff." On the other hand, Patti Bugg (what a name) is clearly a xenophobic moron if she thinks that even one percent of the town's growing Latine population (read: about 6 people) is planning to raise an army of zombies to gentrify those fine Kentucky suburbs—and even if they did, it shouldn't fucking matter. As a government representative, Patti Bugg's Christian beliefs are particularly irrelevant, thanks to that handy First Amendment.