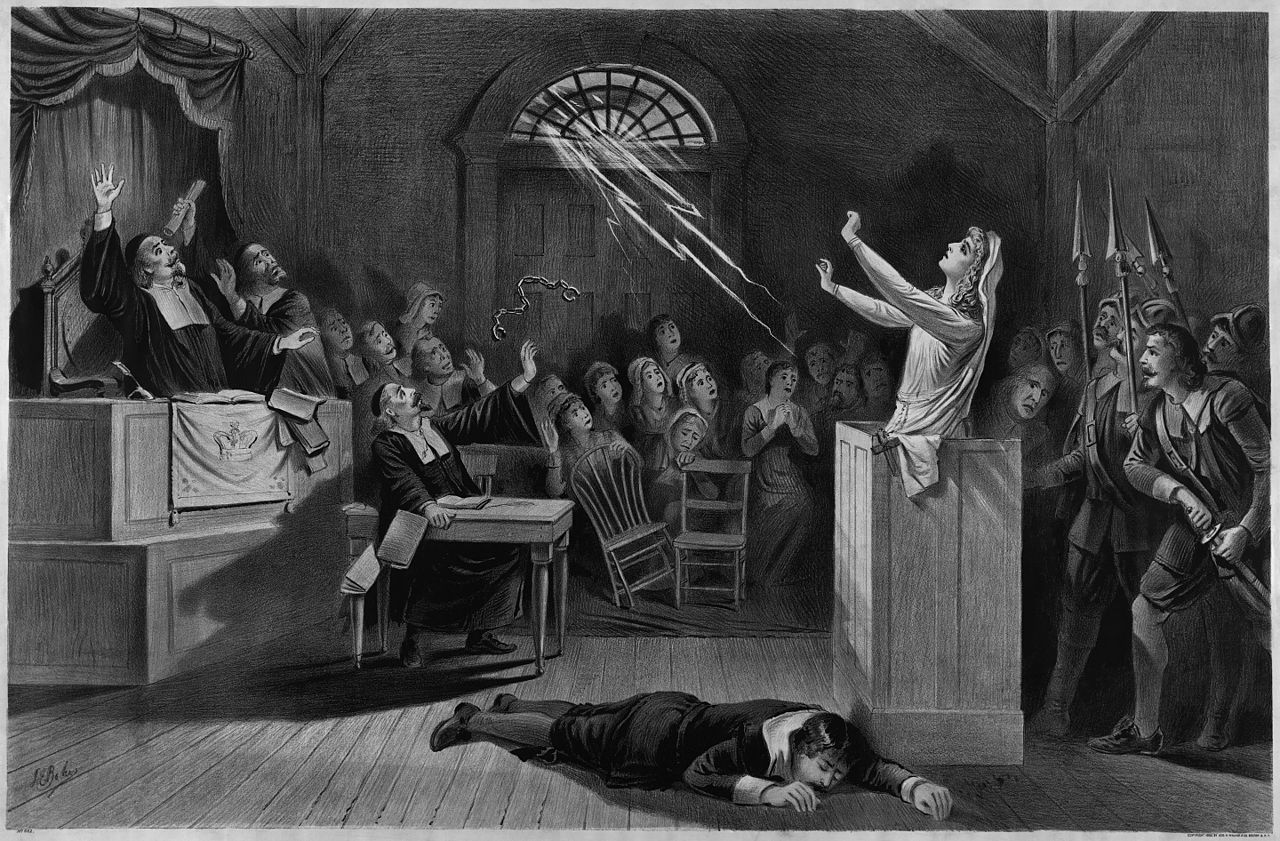 I think this work ethic ideology lies at the root of prejudice against whole groups of people. So the English notoriously considered the Irish lazy, lacking in the work ethic, just as [white] Americans think of blacks that way. The work ethic lies very deep in the way western countries have conceptualise the superiority of their groups.

Anderson also ties this back to World War II (a connection I've loosely explored elsewhere) by pointing that Europe was ravaged—forcing the predominantly Catholic population to acknowledge the importance of community support—while the mainland United States remained unscathed, ushering in an era of prosperity that allowed individuals to thrive even more:

That individualism – the idea that I’ve got to save myself – got secularised over time. And it is deep, much deeper in America than in Europe – not only because there are way more Catholics in Europe who never bought into this ideology – but also in Europe due to the experience of the two World Wars they realised they are all in the boat together and they better work together or else all is lost. America was never under existential threat. So you didn’t have that same sense of the absolute necessity for individual survival that we come together as a nation. I think those experiences are really profound and helped to propel the welfare state across Europe post World War II.

The interview is brief, but the whole thing is worth it for the few small insights like this.

Why do so many Americans hate the welfare state? [Joe Humphreys/The Irish Times]

In 2003, Philosophical Quarterly published a paper by philosopher Nick Bostrom titled “Are You Living In a Computer Simulation?” In the introduction, Bostrom argues that one (or more) of the following propositions must be true: (1) the human species is very likely to go extinct before reaching a “posthuman” stage (2) any posthuman civilization is […]