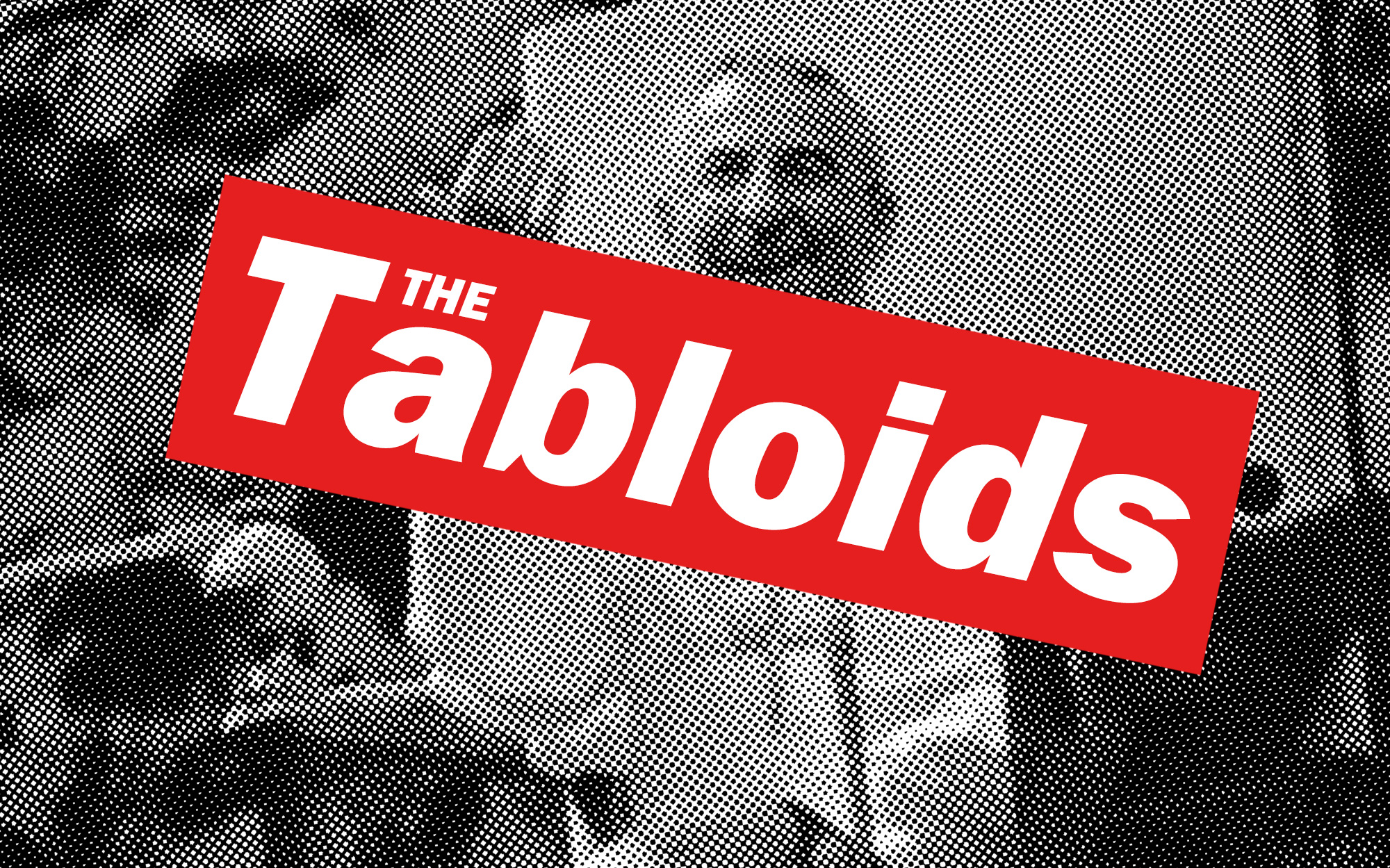 Under the banner “First To Know,” the ‘National Enquirer’ reveals the psychological turmoil that has undermined golfer Tiger Woods’s game in recent months.

“Tiger Woods’ golf game is lost in the rough and he’s blaming his aching back - but insiders said he’s actually reeling from a broken heart as he pines for ex-wife Elin Nordegren!” the magazine reports.

Woods is “an emotional mess” now that his ex-wife has had a baby with retired NFL star Jordan Cameron, explains the ‘Enquirer,’ seeming to forget that this is the golfing ace who won the Augusta National in April and claimed victory in three of his last 14 PGA starts. Or as the ‘Enquirer’ puts it: “He stinks - thanks to ex Elin having a baby.” His rivals may wish their golf game stinks as badly.

“Meghan & Harry QUIT Royal Family!” screams the ‘Enquirer’ cover, with an exclusive that amazingly escaped notice by the massed chorus of the British Royal press pack, which clearly lacks the “palace insiders” that the US tabloids have in abundance.

"Her Majesty takes away titles, homes and $15m allowance!” says the report, which claims that Prince Harry and Meghan are homeless since the Queen took away Frogmore Cottage, which has been their marital home on the grounds of Windsor Castle. Perhaps someone should tell Meghan and Harry, who appear to still be living there as squatters.

The ‘Globe’ yet again devotes its cover to its long-anticipated Obama divorce, under the headline: “Michelle Slapped With Divorce Papers! $150 million war explodes!” Yet inexplicably the ‘Globe’ can’t find these “divorce papers” in any courthouse in America. That’s how good its investigative reporting team is: they can obtain divorce papers even before they have been filed with the court or served on the respondent.

Gwyneth Paltrow’s health is the subject of the ‘Globe’ story “Gwynnie’s Got Too Thinnie!” The actress is reportedly "alarming pals with her too-skinny look!” and an “insider” reveals that “Her ribs stick out more than her boobs.”

To prove it, the ‘Globe’ publishes a photo of Paltrow today - and she looks sensational, toned, tanned and healthy, her breasts perkily projecting several inches beyond her ribs. But don’t believe your lying eyes, because if if an unnamed insider says she’s “terrifyingly thin,” who are we to argue?

The ‘Globe’ brings us the remarkable true crime story: “Tragic Pope Was Whacked By The Mob!”

Colombo crime family mobster Anthony Raimondi reportedly claims that he stood guard while his cousins - both Catholic Cardinals - fed a sleeping Pope John Paul I cyanide to prevent him from investigating a stock fraud scheme by the Vatican Bank in 1978. After detailing Raimondi’s tale of the poisoning, the ‘Globe’ helpfully adds: “Some mob experts say Raimondi’s story is total bull.” More like Papal Bull.

While the UK press have been speculating for weeks that Duchess Kate is pregnant with her fourth child, the ‘Globe’ again comes up with the scoop that has eluded the entire British Royal press corps: “Kate Pregnant - With Twins!” Apparently the happy couple “learned Kate was expecting a few weeks ago.” and have kept their news secret from everyone except the ‘Globe’ palace insider.

‘Us’ magazine puts dueling duchesses on its cover, under the headline: “Kate & Meghan: Why They’ll Never Be Friends.” While detailing the alleged “backstabbing, lies & betrayal,” ‘Us’ then undercuts its story by suggesting that the sisters-in-law could easily become close friends again, as an unnamed “insider” says: “If Meghan were to reach out to Kate, I’m sure she’d be willing to discuss their issues. It’s Kate’s greatest wish that the children all bond and that Archie be integrated into the family. She really longs for a time when the dust has finally settled.”

Continuing fallout from the college cheating scandal dominates the ‘People’ magazine cover: “Lori Loughlin: At Her Breaking Point. New charges, new fears.” If only there were some new quotes.

An unnamed source says of Loughlin: “She is a fighter. She maintains that she did nothing wrong, and if they are going to lock her up, they need to lock up everyone who has donated a library to a college so their kid will get in.” Sure, good luck with that. Maybe prosecutors will compromise, and agree to lock up everyone who ever donated a library to a university and had their children pose for photos on rowing machines to win a place on a college crew team despite never having competed in the sport.

Fortunately we have the crack investigative squad at ‘Us’ magazine to tell us that Chloe Bennet wore it best, that actress Sarah Chalke “can write with my feet,” that singer Natasha Bedingfield carries cleaning wipes, healing crystals and eye drops in her Balenciaga purse, and that the stars are just like us: they eat ice cream, buy decorations, and shop at Target. Riveting, as ever.
Recognizing how implausible its stories might appear, the ‘Globe’ maintains a slim single column under the heading “Bizarre But True!”

This week’s “true" treasures include the Maryland couple who received a postcard mailed almost 60 years earlier, a Michigan woman who made her grandson wear a hazmat suit to school when his class was infested with bedbugs, and a world record 5.6-pound avocado grown in Hawaii.

But if the ‘Enquirer’ proudly brands these few stories as “True,” what are we expected to think of the rest of their offerings?
Onwards and downwards . . .