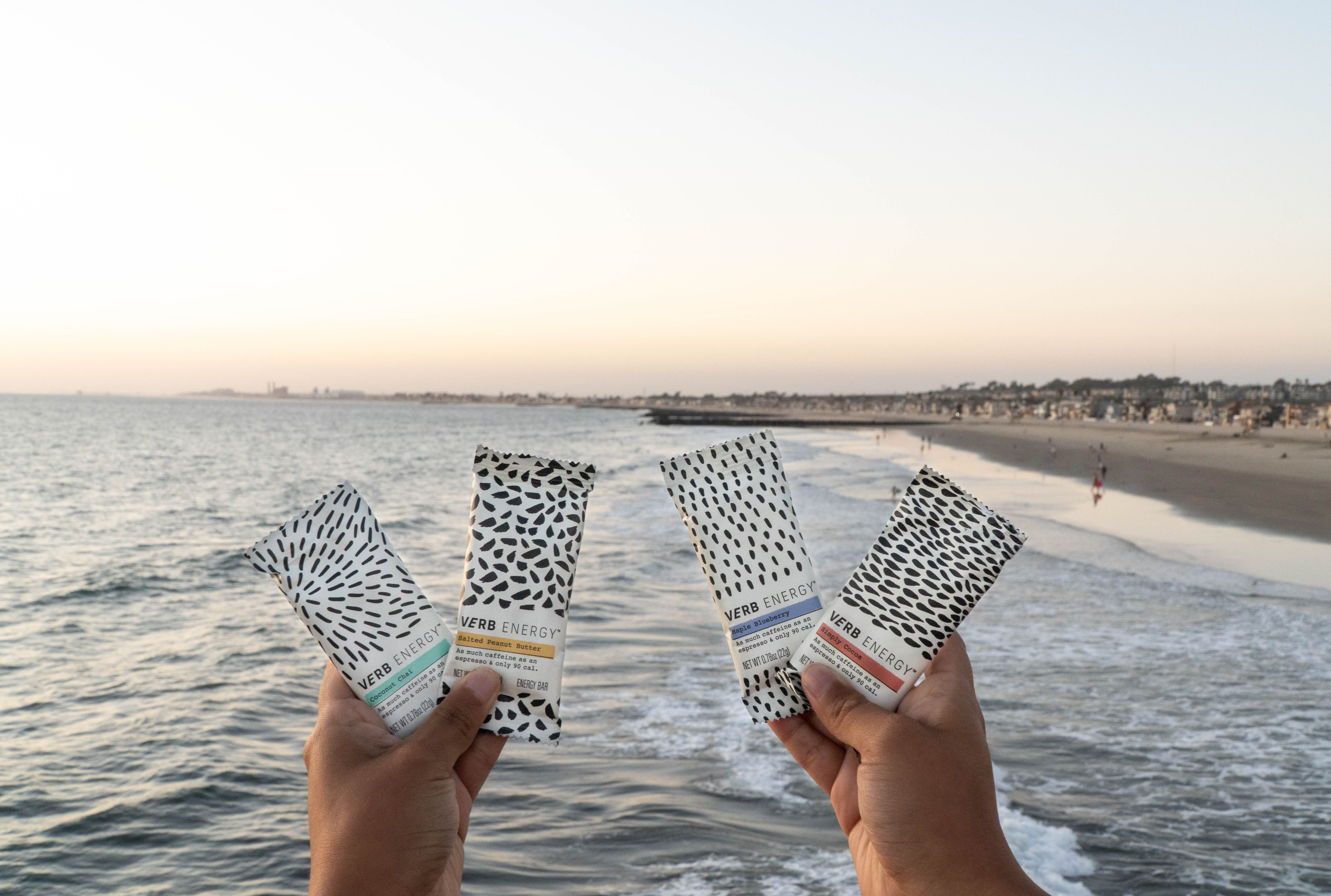 There are times when you don't have access to coffee or tea, but you still need a caffeine buzz. Or many you just don't like the taste of coffee or tea. That's what Verb Energy bars are for.

Each 90-calorie bar contains core ingredients like almond butter and agave. They come in flavors like Coconut Chai, Maple Blueberry, Simply Cocoa, and Salted Peanut Butter. They are all gluten-free and vegan. Best of all, they contain green tea caffeine, which has L-theanine in it.  Some studies have shown that L-theanine reduces anxiety.

Want to try some? Good timing. Verb Energy is offering a trial pack of four bars for free - all you pay for is the $3.95 in shipping.