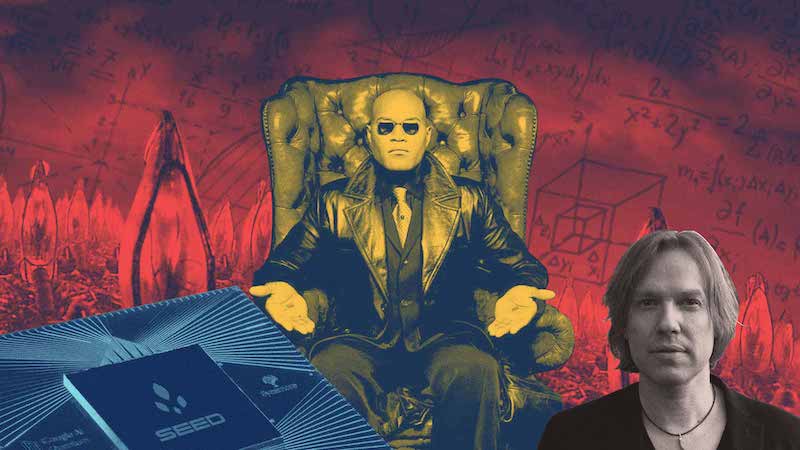 In Episode 3, John and Eva go down the rabbit hole and question what is reality itself and whether or not we are in fact, as Nick Bostrom first theorized and Elon Musk and many others believe, in a large scale simulation. Possibly one made by aliens. Or indeed our future descendants. We are such stuff as dreams are made on - who is to say we aren’t? Featuring Joshua Tan, Ph.D. in Computer Science, Oxford, And Professor Stefan Sorgner, Professor of Philosophy at John Cabot University, Rome. (Listen to Episode 1 here, and Episode 2 here.)