What's inside the AirPods Pro? Here's a teardown 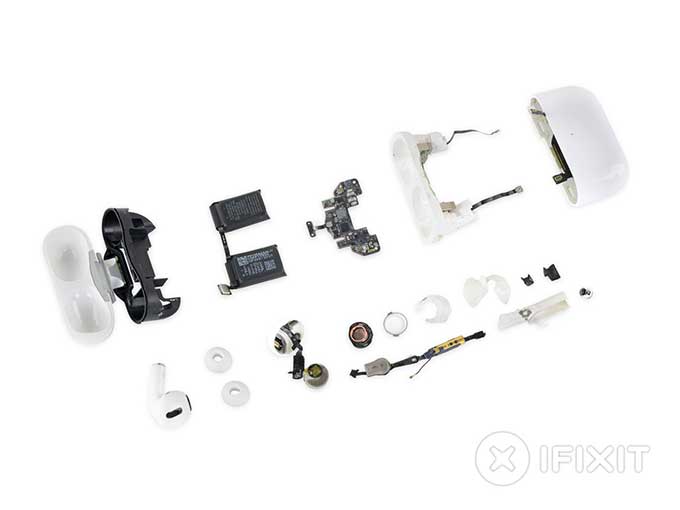 Our friends at iFixIt took apart the new AirPods Pro to see what's inside. An awful lot is stuffed into a very small package. Unfortunately, IFIxIt deems the AirPods Pro to be non-user-repairable: "While theoretically semi-serviceable, the non-modular, glued-together design and lack of replacement parts makes repair both impractical and uneconomical."