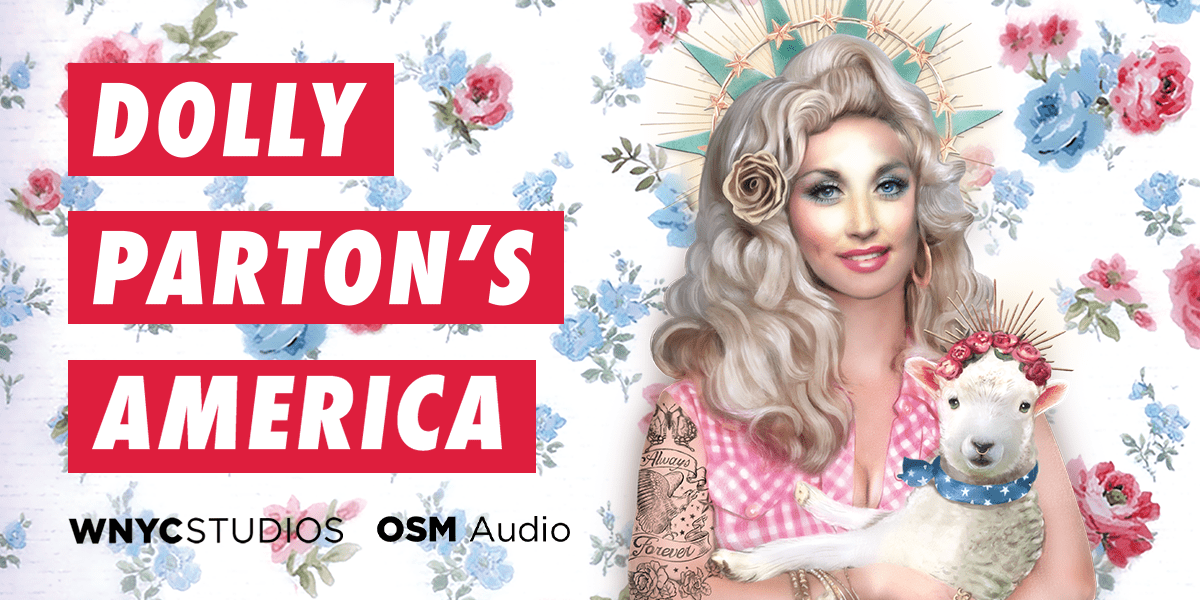 Everything's coming up Dolly: This podcast isn't the only thing happening in the Dollyverse. Over on Netflix, a new series called Dolly Parton's Heartstrings begins airing November 22. Plus, she's got a new Christmas ornament.