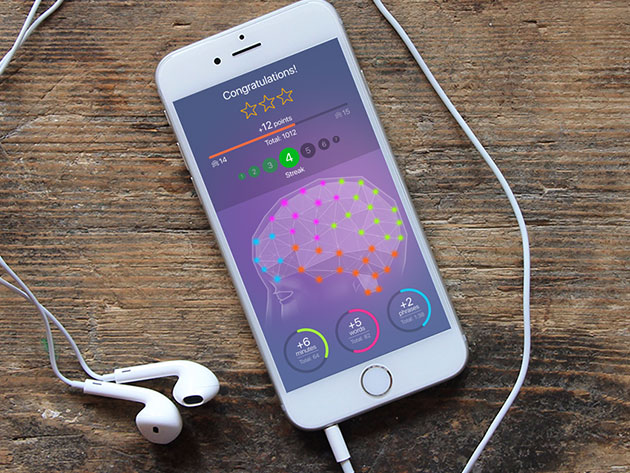 When you consider the prospect of learning a new language, chances are your mind flashes back to those old high school classes where you repeated useless phrases like "Where is the library?" or "what color is the car?"

Thankfully, language learning has come a long way since then. Whether you're at home or on the go, you can get conversant in a new language with Mondly, the app that combines cutting-edge tech with an innovative curriculum to get you speaking a new language faster.

Mondly makes good use of the latest things your phone can do. Its speech recognition is first-rate, allowing the app to tweak your pronunciation as you go. The aim is to not only teach you the phrase, but have you sound like you say it every day.

Another great add-on is MondlyAR, which is a really fun way to learn on the go. It can pick up on everyday objects around you and prompt you to identify them in your new language of choice.

But the real standout here is the actual curriculum. Mondly breaks each language down into bite-sized lessons, each one building on the last. You get a sense of accomplishment at each step, and it actually gets you excited about moving on to the next set of words and phrases.

Right now, you can get a variety of plans on sale. A lifetime subscription to Mondly with access to all languages is 95% off the retail price.