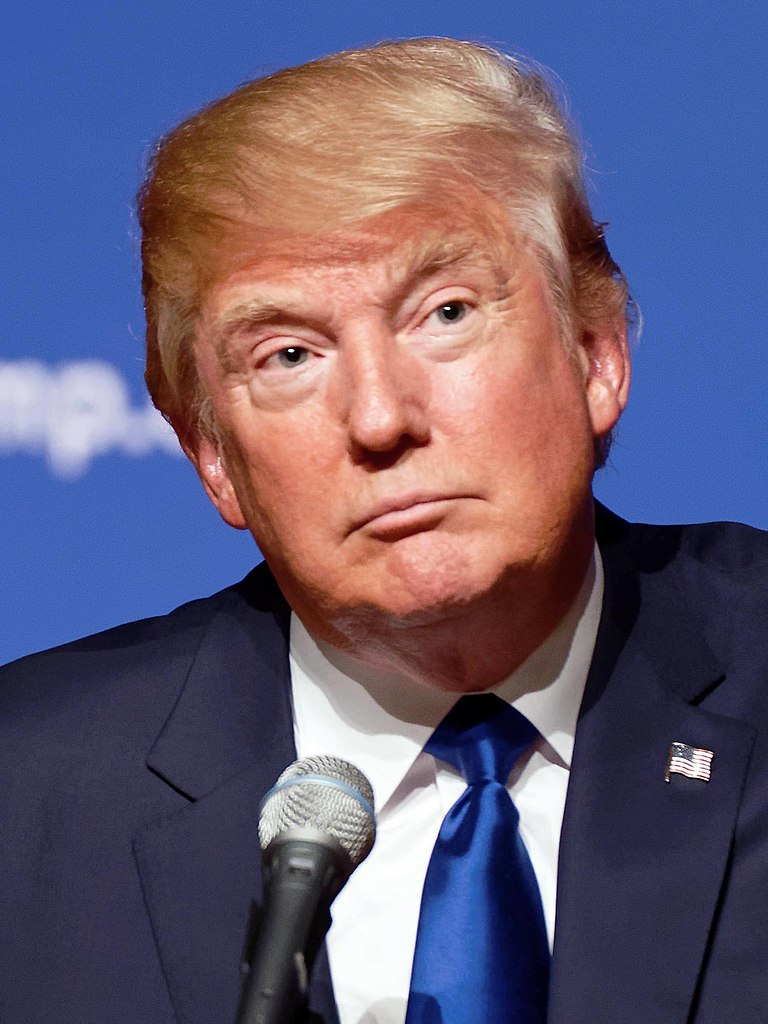 A ruling by the 2nd US Circuit Court of Appeals ordered Trump's accounting firm to hand over his tax returns to Manhattan District Attorney Cyrus Vance Jr today.

From to Business Insider:

The three-judge panel on the 2nd US Circuit Court of Appeals in New York rejected Trump's argument that he is immune from criminal investigation and prosecution while he is the president.

The Manhattan District Attorney's Office subpoenaed eight years of Trump's corporate and personal taxes as part of an investigation into whether the Trump Organization violated New York laws by fabricating business records connected to hush-money payments made to women who said they had affairs with Trump.

Of course this doesn't mean he will – in fact, we all know he won't. He'll instead "appeal the ruling to the Supreme Court" says one of his attorneys, Jay Sekulow.

"The decision of the Second Circuit will be taken to the Supreme Court. The issue raised in this case goes to the heart of our Republic. The constitutional issues are significant," said Sekulow in a statement.

Vance has sought the records as part of an investigation into whether two women who said they had affairs with Trump were paid for their silence before the 2016 election....

Trump's attorneys claim that as president, he is immune from criminal investigation. A lower court found that argument "repugnant to the nation's fundamental structure and constitutional values."

The appeals court did not rule on the merits of that claim but said that because Vance's office was seeking the records from Trump's accounting firm, and not the president, the question of immunity was not a factor.

But in the end, does it even matter if he hands over his tax returns or not? After all, one of Trump's henchmen, er, lawyers, William Consovoy, "argued that local law-enforcement authorities could not investigate Trump even if he shot someone on Fifth Avenue."

above the law / when court rulings don't matter

A Bronx restaurant has one less chicken today, according to reports from ABC News in New York, with the pollo purloiner also making off with a tray of biscuits. Employees are reportedly “crying foul.” After taking the food, the suspect flew the coop. The suspect is described as a man with long braids. He was […]

Three officers from the Caldwell County, Texas Sheriff’s Department — Sgt. Dustin Yost, Deputy Michael Taylor and Deputy Houseston — beat the shit out of Larry Faulkenberry in his driveway and lied about it, a fact that only came to light when Faulkenberry produced footage from a CCTV that (ironically) the same police department had […]