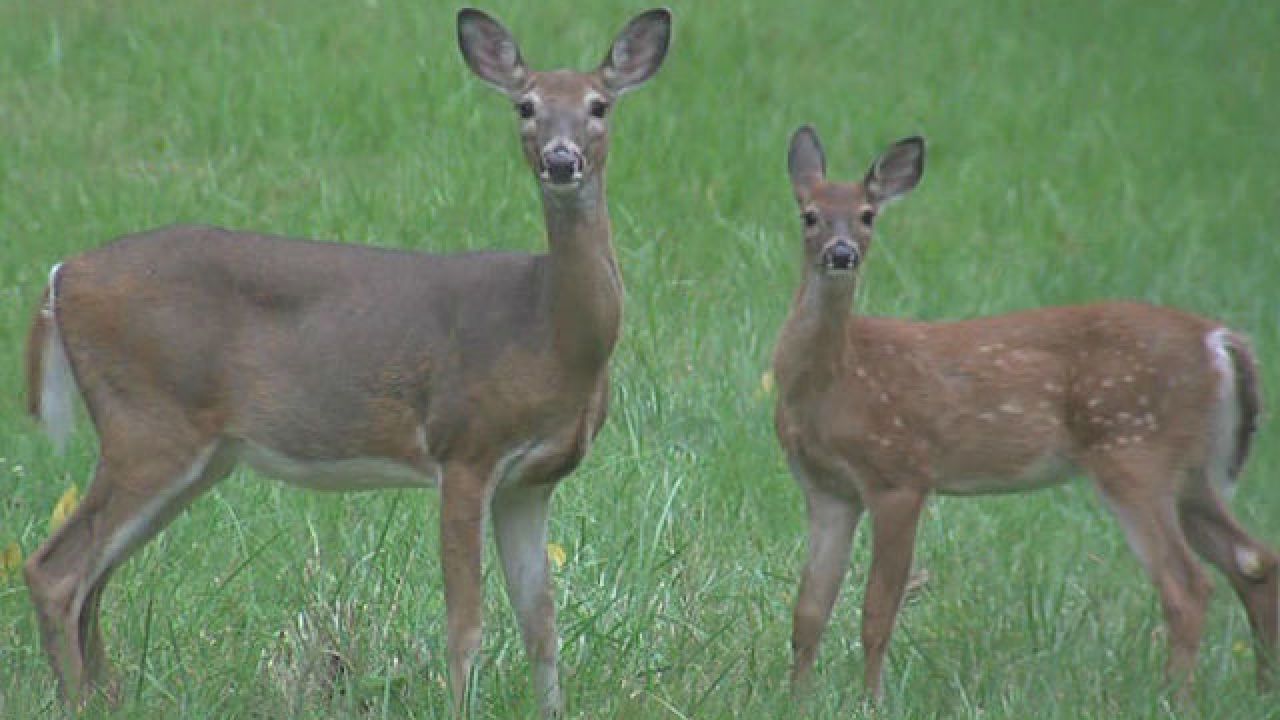 In Indianapolis, a confused deer crashed through a glass window into a suburban school, sending teachers and students into security lockdown mode.

Students and staff at Hinkle Creek Elementary School in Noblesville are all okay. The windows were shattered. No word on the deer.

Principal Jack Lawrence told parents in an email that a deer jumped through a window, shattering it, in the school's main hallway at 1 p.m. Monday. The school immediately called for a lockdown to make sure students and staff remained inside their classrooms.

The deer eventually pushed its way out of the building's main entrance and ran through a parking lot into nearby woods, Lawrence said in the email.

No students or staff were hurt, and normal school operations resumed after a few minutes, he said.