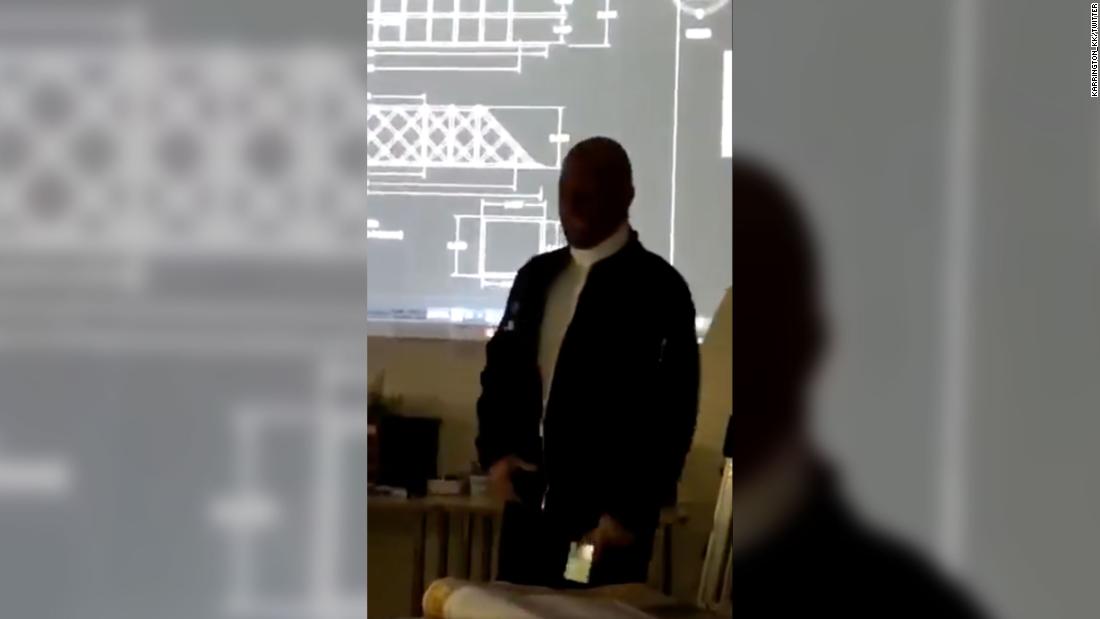 A teacher, mercifully left anonymous, was filmed rapping in blackface on Halloween.

Chris Norwood, the MUSD school board president, called the teacher's actions "inappropriate, unprofessional and insensitive," according to an online statement.

"As an African American man, the history of Blackface reminds me of the cruelty, hatred and fear my parents and people of African Ancestry have dealt with in the past and still experience today around the world," Norwood said.

Imagine: it's 2019, you're a history teacher, you ain't black, but your school board president is. The thought comes to you: I know, I'll black up and rap for the kids. 🤷 🤷 🤷

Sooooooooo... one of our WHITE teachers at mhs yesterday decided to paint his face so look like common the rapper yesterday. pic.twitter.com/1WudSddCLZ