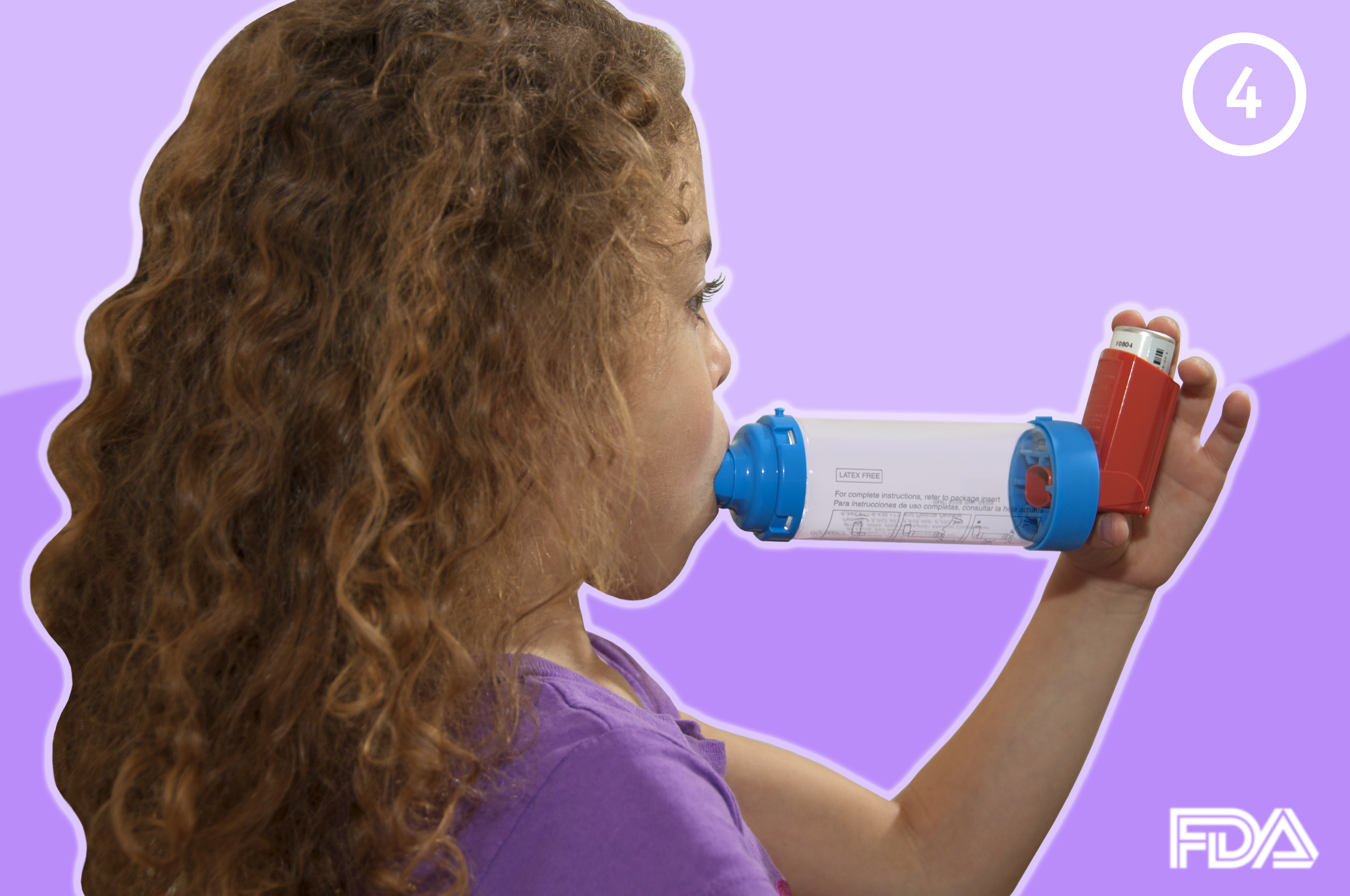 On the surface, there's nothing inherently wrong with pointing this out—indeed, the medical industry should find greener ways to do things! Especially since climate change exacerbates asthma and helps it spread. If your most popular solution also compounds the problem it's intended to solve, well, maybe you should start looking into other options.

But the way this is framed by both the BBC and the NHS is really just another way of evading corporate responsibility. It places the onus on the asthma-having individual to solve the problem, instead of the businesses that are responsible for producing these medical devices, in addition to whatever other greenhouse gas emissions are leftover in the wake of their manufacturing. In other words, it's another bullshit scam to place responsibility on individuals for fighting climate change, so that cars and corporations can carry on with all their fuckery. Consider this convenient quote:

That's similar to the carbon footprint of 180,000 return car journeys from London to Edinburgh, they say.

And at the individual level, each metered-dose inhaler replaced by a dry powder inhaler could save the equivalent of between 150kg and 400kg (63 stone) of carbon dioxide a year—similar to the carbon footprint reduction of cutting meat from your diet.

That's not wrong, per se; emissions would drop about 5 percent if everyone stopped eating meat. So that's good, I guess. But it's nothing compared to the 100 companies who cause nearly 75 percent of greenhouse gas emissions, or the 7,000 metric tons of CO2 produced by those 180,000 car trips. If you actually wanted to slow the encroaching ecological disaster that we've made, those would both be better places to start.

But sure. Blame the asthmatics. Maybe that'll work with the UK's nationalized healthcare system. Too bad I live in the United States, where my insurance probably wouldn't even cover a non-hydrofluoroalkane rescue inhaler because it's not "preventative care." Now excuse me while I go flip a fucking table.