Company's goal is to build orbiting space hotel by 2025 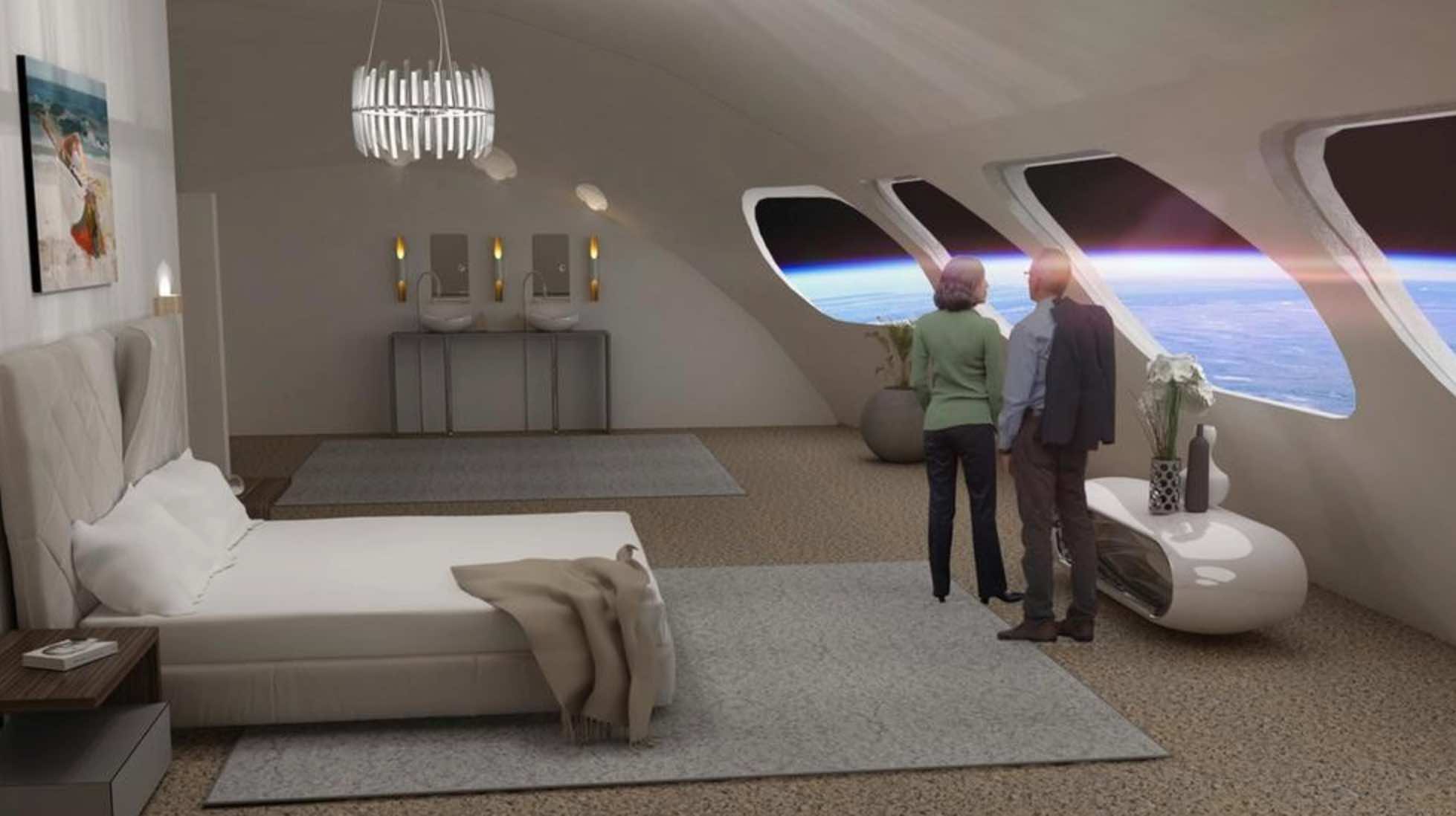 The Gateway Foundation is a private company that claims they could build the first orbital space hotel by 2025. According to their site, the Von Braun Rotating Space Station is designed "to accommodate both national space agencies conducting low gravity research and space tourists who want to experience life on a large space station with the comfort of low gravity and the feel of a nice hotel" large enough for 450 visitors. From Space.com:

Gateway Foundation officials acknowledge that the station might not be entirely finished by 2025, but the group aims to develop the station's main structure and basic functions by then. "We expect the operation to begin in 2025, the full station will be built out and completed by 2027. … Once the station's fully operational, our hope, our goal and our objective is to have the station available for the average person," (lead architect Timothy) Alatorre said. "So, a family or an individual could save up reasonably … and be able to have enough money to visit space and have that experience. … It would be something that would be within reach...

Alatorre said that the Gateway Foundation feels that such a project is now possible because the growing success of commercial aerospace companies like SpaceX has made launch options more affordable.

He added that the company admits that it's possible its timeline is pushing it somewhat. "We completely understand that delays are almost inevitable with aerospace, but based on our internal projections and the fact that we're already dealing with existing technology, we're not inventing anything new. … We really feel that the time frame is possible," he said.

"I think you could do it," (NASA's Space and Life Sciences Directorate Manager Gary) Kitmacher said. "You'd have to have the way to transport it into orbit."