Get this top-rated photo editor for more than 85% off 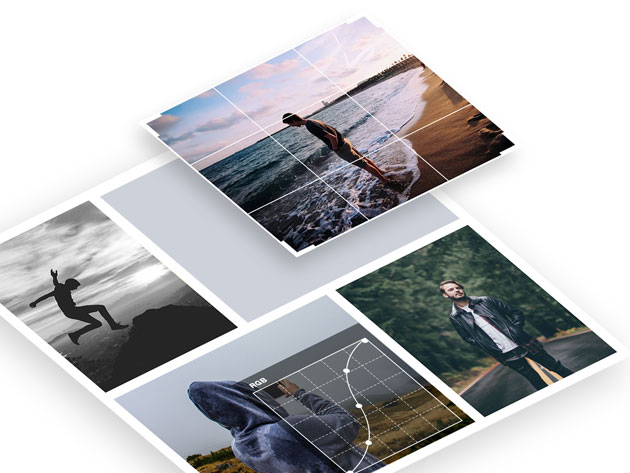 Hey designers: We know you get used to the photo editing system you've toiled away at for years. But what if we told you that great images don't need to involve a ton of steps - and they certainly don't need to be expensive.

Exhibit A: Fotor Online Pro, a photo editing tool that's been racking up a four-and-a-half star rating on the Mac App Store for good reason.

Fotor offers all the functionality of leading photo editors in a super-intuitive package. Boring but essential tasks like cropping and resizing get done much quicker. The multiple templates and retouching tools are easily accessible and completely customizable. And portraits get a lot simpler to touch up with an interface that's set up almost like a makeup tutorial.

The program's HDR technology gives it access to a range of colors and shading that will punch up even the blandest image. Then there's the ability to show your vacation snaps in a whole new way with the built in collage maker.

Check it out for yourself: Right now, a lifetime subscription to Fotor Online Pro is 87% off the list price.