Judge orders Trump to pay $2m over misuse of charity 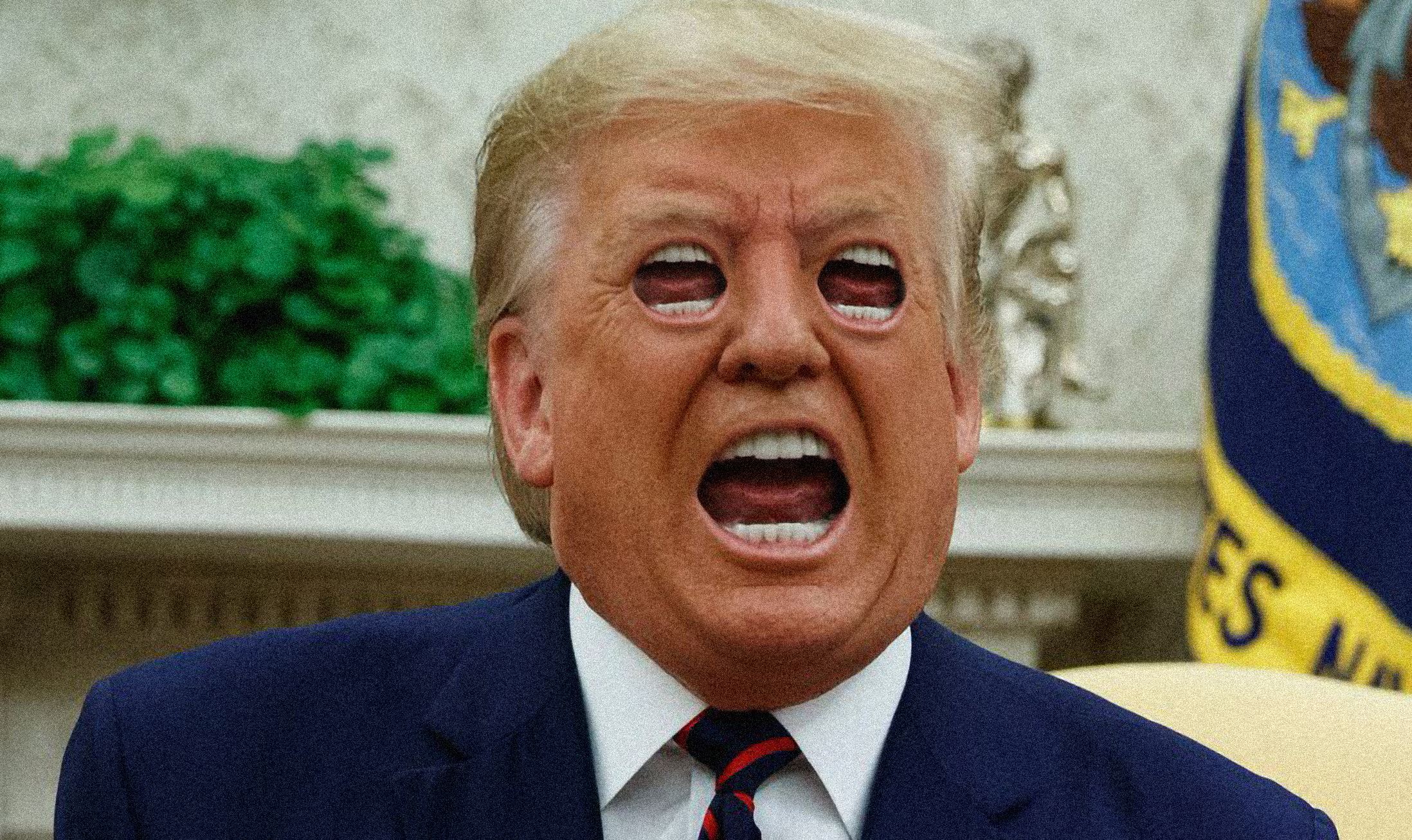 The Associated Press reports that a New York judge today ordered President Donald Trump to pay $2m for misusing the Trump Foundation, supposedly a charity but evidently an extension of his political and business interests.

Judge Saliann Scarpulla also signed off on an agreement Thursday to close the Trump Foundation and distribute about $1.7 million in remaining funds to other nonprofit groups. A request for comment was emailed to Trump’s lawyer. New York’s attorney general filed a lawsuit last year alleging Trump and his family illegally operated the foundation as an extension of his businesses and his presidential campaign.