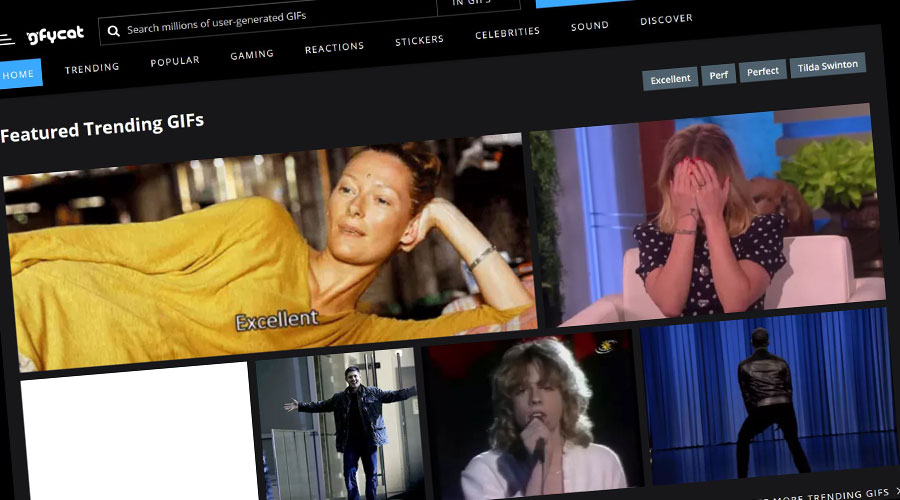 The fallout is ongoing on Twitter, with users of the site panicking about their old content and the company asking for (and being refused) private negotiations with Internet Archive, which Scott points out is not the same entity as the legally-threatened Archive Team.