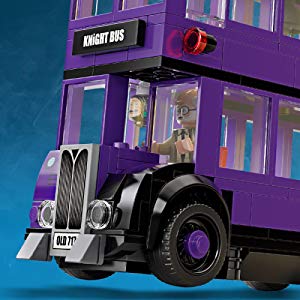 The awesome LEGO Star Wars Boost Droid Commander set lets you build and program Star Wars droids. A big hit over the holiday season was this LEGO droid building kit. Having started with LEGO Mindstorms decades ago, I am thrilled with how LEGO’s learn to code using our toys program has come along. This kit […]