Hi-res 3D printing just got affordable with this new maker 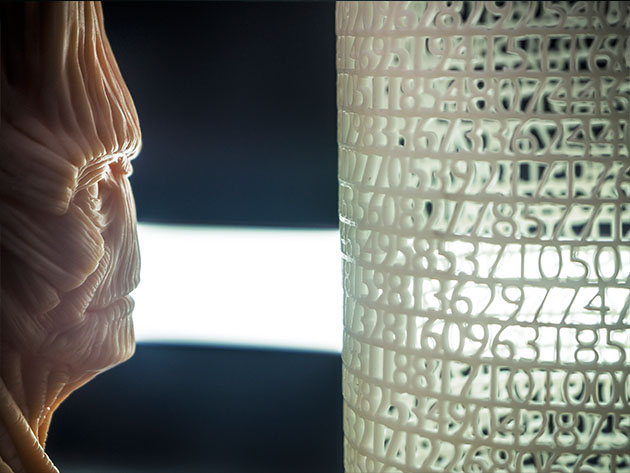 We all knew that 3D printing was too cool of an innovation to stay out of the hands of the masses for long. Sure, there are makers out there who are willing to save up for a decent SLR printer, but when will we have something that hits the trifecta: Easy to use, affordable and a quality end product?

Looks like that leap is happening sooner than we thought. The SparkMaker Original SLA 3D Printer Starter Bundle is on the market, and it definitely lives up to the crowdfunding hype.

The SparkMaker guys promised plenty when they raked in over $500,000 in Kickstarter pledges in 2018, and they seem to have delivered. Their starter bundle boasts a max molding size of 3.9" x 2.2" x 0.5" and it makes the most of it. Designs can be rendered in 100µm XY resolution and up to 20µm Z layer thickness with no fuss. In other words, it's packed with some incredible tech that produces amazingly sharp designs. Just press the button and watch as an LED light keeps tabs on your progress.

Designs are fed to the SparkMaker via a simple SD card, which means you can print offline. Best of all, the whole package is available for well under the $500 you might expect. Even the UV LCD resins it uses are affordable.

The SparkMaker Original SLA 3D Printer Starter Bundle is now available for nearly 25% off the MSRP.