If you insist on having an image of the Nintendo Super Mushroom on your micro SD card, now's the time to buy it 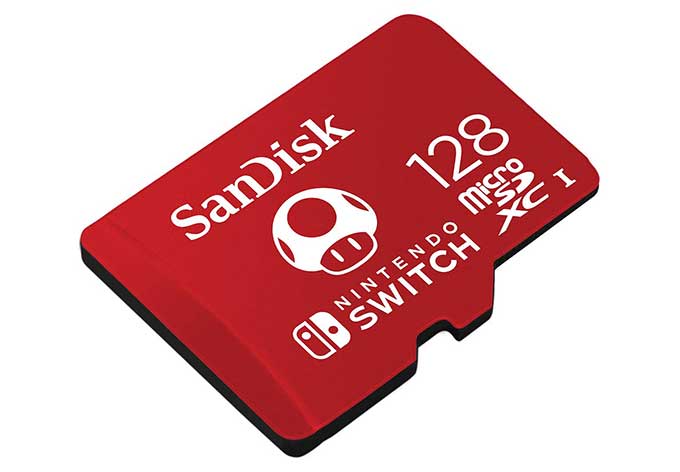 SanDisk's official Nintendo Switch 128GB micro SD card is on sale at Amazon today for [amazon_link asins='B07KXQX3S3' template='PriceLink' store='boingboing' marketplace='US' link_id='ac5ff517-506a-4ccc-91ba-eb1e311b5d8c']. This is the same price as the unbranded version.