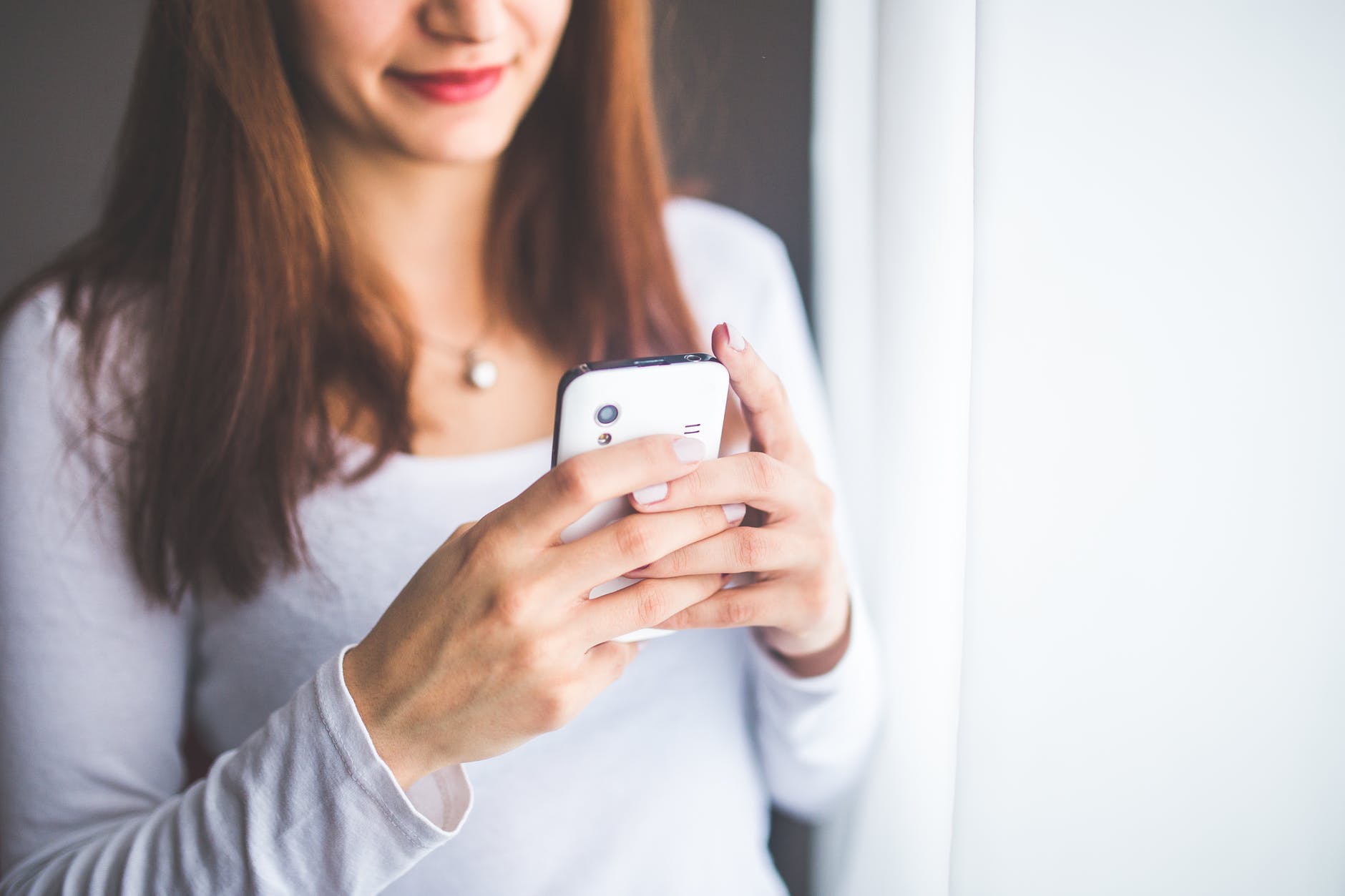 An unknown number of mobile phone users in America received weird texts on their phone on Wednesday.

Nobody's sure where they came from, but the problem seems to have been that a bunch of texts sent months ago were suddenly delivered months later. In some cases, long after a bad breakup.

“Friends who hadn’t talked to each other in months were jolted into chatting. Others briefly panicked,” the AP reports:

The best explanation seems to be that old texts sent in the spring suddenly went through. Two people said they figured out the original messages were never received. It’s not clear why this months-long delay happened. Phone companies blamed others and offered no further explanations.

Stephanie Bovee, a 28-year-old from Portland, woke up at 5 a.m. to a text from her sister that said just “omg.” She immediately thought something had happened to her newborn nephew at the hospital.

She started calling everyone. Her sister and her sister’s husband didn’t answer. She woke up her mom, freaking her out. It was three hours before she learned that everything was fine and the text was an odd anomaly.

A Sprint spokeswoman told a reporter a “maintenance update” for messaging platforms at multiple U.S. carriers was to blame, and T-Mobile called it a “third party vendor issue.” Verizon and AT&T would not respond to the reporter's questions.

People puzzled by peculiar texts, and no one can say why [apnews.com, photo: pexels]