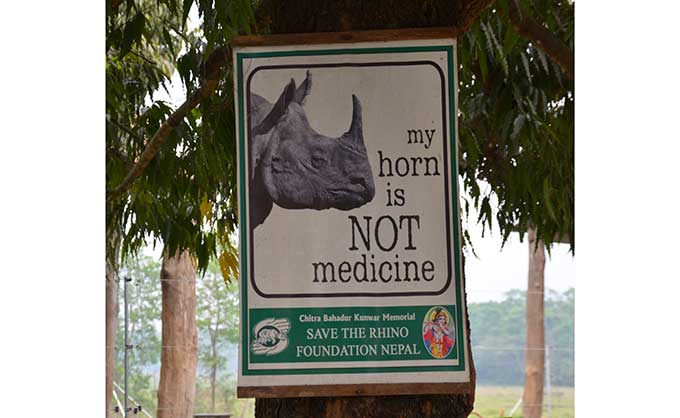 Camouflage passports let people pretend to be a citizen of a country other than their own. This video explains the weird world of passports for countries that no longer exist, and how they are used. You can buy them online. Here’s a place that sells camouflage passports and camouflage driver licenses. Image: YouTube

Motherboard reviewed a “device that looks just like an iPhone but is actually an Android that has been reskinned from top-to-bottom to seem as close to an iPhone as is possible… the phone is also loaded with backdoors and malicious apps.” Once I started trying some of Apple’s more recent and advanced features, though, things […]