The Life Cycle podcast goes in search of Dr. Phil Kennedy, the neurologist who once hacked his own brain 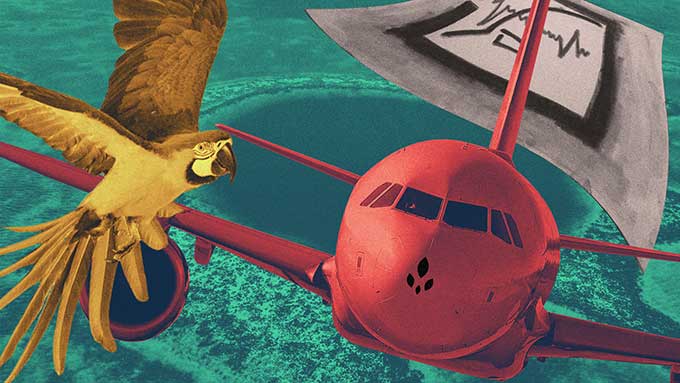 In Episode 4 of this podcast on the future of humanity, hosts John and Eva go in search of transhumanist hero Dr. Phil Kennedy, who back in 2015 had a brain-computer interface installed in his own head. As Wired's Daniel Enger reported at the time, the procedure almost caused Dr. Kennedy to lose his mind. So what's happened to him and his brain interface since then? Eva takes a transatlantic trip to find out...