Woman not amused by office pranks 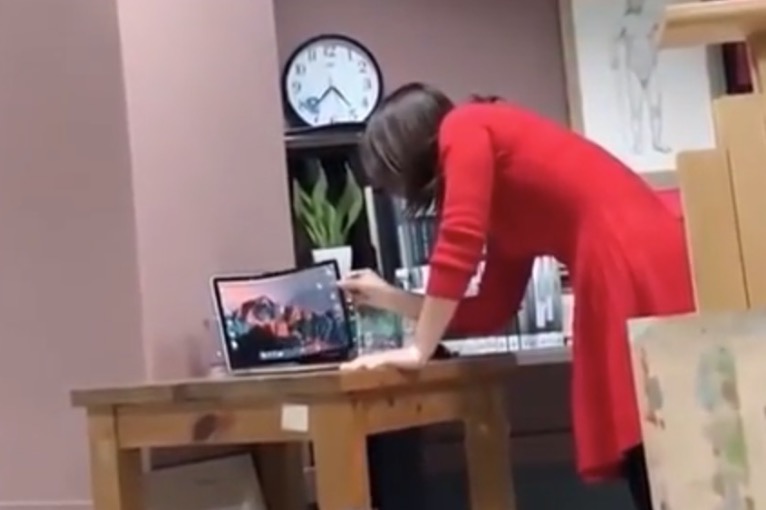 A worker at what appears to be an art studio scolded her co-workers for tricking her with an ersatz doorknob and a phony computer display.

What's wrong with my computer from r/Unexpected

At first I thought this video used special effects to make it look like a tiny surfer was bugging a normal size surfer. It’s actually a remote control scale model of a surfer. How to annoy a surfer 101 from funny

Unsatisfying: animation of things coming annoyingly close to happening, but not quite happening