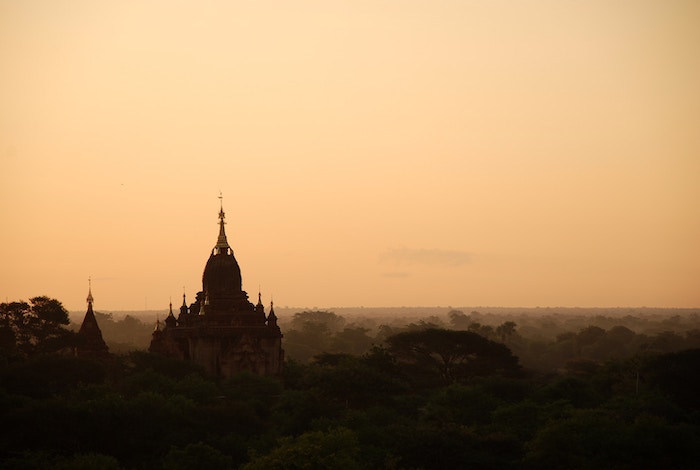 Photo by Yang Jing on Unsplash

On Tuesday, advocates for human rights for China’s Uighur minority said they have documented 500 camps and prisons in China run by the government to detain people identified as belonging to that targeted ethnic group.

Early this month, Google's Project Zero revealed a breathtaking attack on multiple OSes, including Apple's Ios, in which a website that served Uyghur people was found to be hosting at least five different kinds of Ios malware that exploited previously unknown defects in Apple's code (the attack is presumed to have been the work of […]