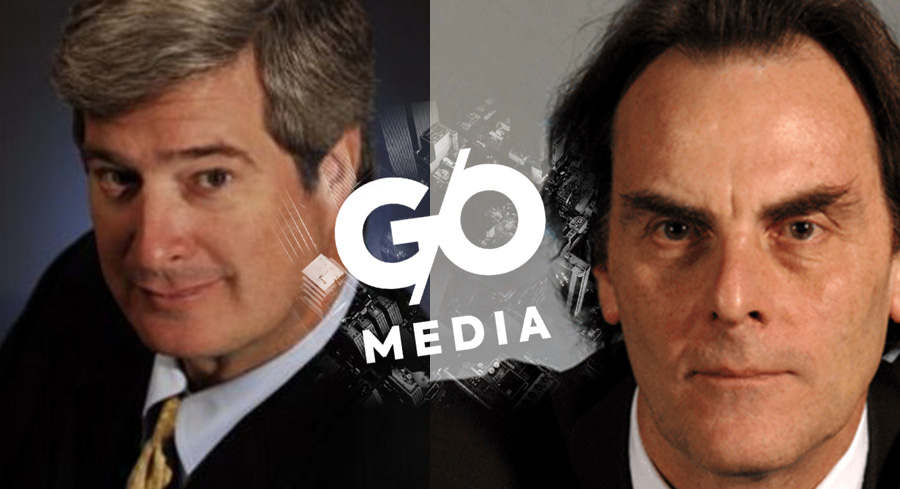 After being bankrupted by Peter Thiel and sold off to Univision, merged with The Onion, then finally handed off to a private equity group, the G/O Media (formerly Gawker) stable of blogs might yet have thrived due to their undiminished traffic and capable reporters. This was not to be, as the new management were soon proved ignorant of the company's culture in particular and of contemporary journalism in general. Things came to a head after Deadspin, famed as much for its trenchant culture writing as its game coverage, was told to "stick to sports", an edict that led to the firing of its editor and the mass resignation of its entire staff. In the empty office, the new management tried its hand at blogging only to find that this is harder than it looks.

The sentence structure was uniformly strained. The ledes were clunky. Many of the paragraphs were simply lists of scores, football plays, or marathon finishing times. (The Kenyan runners who won the New York City marathon were unnamed in a headline and described as "cantering," which is something horses do, not people, a phrasing I argued on Twitter was, uh, problematic.) Attempts at cusses were embarrassing: a few things "sucked" or were "dumbass." The headlines were dizzying verb-thickets that had to be read multiple times to be vaguely comprehensible. After a few days of these horrific word-manglers appearing on the site, whether they were his malformed children or not, Editorial Director [Paul] Maidment resigned, citing an "entrepreneurial opportunity" he simply had to pursue.

Maidment was not the right man for the job, clearly, but it's Jim Spanfeller, the former Forbes Digital executive brought in to run G/O Media, suffering reputational catastrophe in the Deadspin imbroglio. Much has been written about him, especially his career at Forbes and as an unimpressive blog mogul, but I thought it would be nice to point out that he was apparently the mastermind of Yahoo!'s Internet Life magazine in the 1990s.

This was a print magazine that reviews websites! It is a beautiful aritfact and Spanfeller should be honored for that, if for nothing else. As indeed he was -- by a Gawker blog.