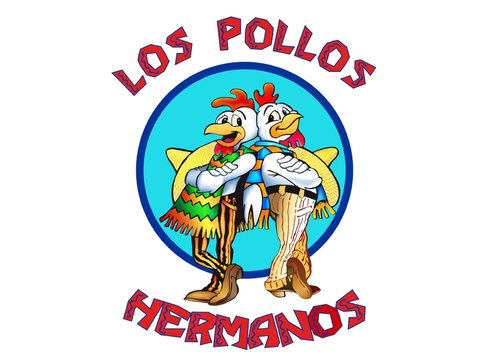 Police say Mitchell, who owns multiple Flacos House restaurants, was having methamphetamine shipped to him to distribute throughout the Savannah area. They say Mitchell was also directing others to transport methamphetamine to other states, including Virginia.

Mitchell remains jailed Monday. It’s unclear if he has a lawyer.