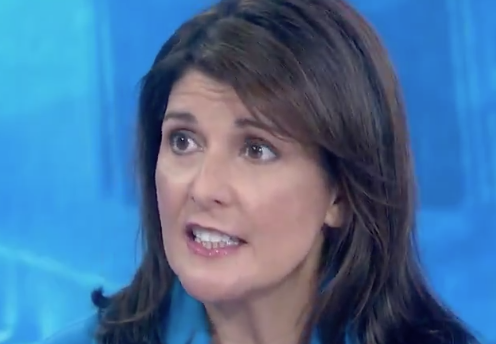 This is perhaps not the best week for sycophants.

Nikki Haley picked the wrong month to release a book. She's getting roasted by *everyone*. I wonder if she thought this was going to be a softball interview. Because it was *not*. #tuesdaymorning #todayshowpic.twitter.com/s596nOU5CQ