Los Angeles: Bring your kids to these two family-friendly installments of Boobietrap 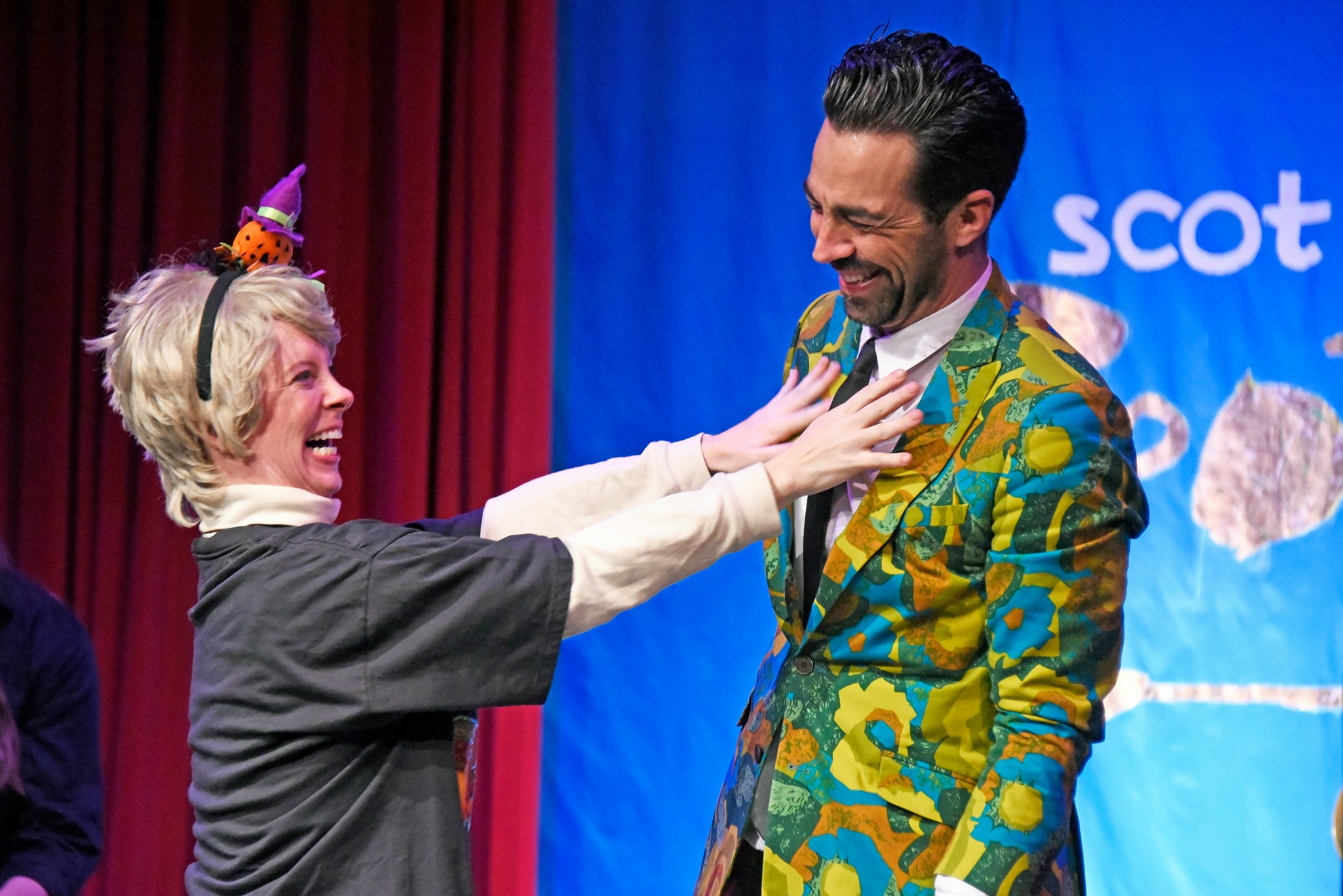 Scot Nery's Boobietrap is made of wild energy. Halfway between the Gong Show and an alleyway dice game, Los Angeles' most eclectic and eccentric performances have always been staged for a 21+ audience... until now. On November 29th and 30th.

Many of my favorite variety acts and odd-ball performers consider Boobietrap their home away from home. I am not certain who is in the cast for these kid-friendly shows, but if I can I'll be bringing my daughter!

Scot Nery’s Boobietrap. Hollywood’s spectacle, now in its fifth year of weekly shows,
opens up the fun for ALL AGES, Friday and Saturday, Nov 29 and 30, at 5PM.

For two shows ONLY, after Thanksgiving, kids are welcome. Discounted prices for
children. Doors will open at 5pm with strolling magic. The stage spectacle begins at 6PM,
and reinvents the wonder of vaudeville for modern short attention spans with the world’s
greatest performers.