WAIT FOR IT: Surprising new 'Coke and Mentos' video 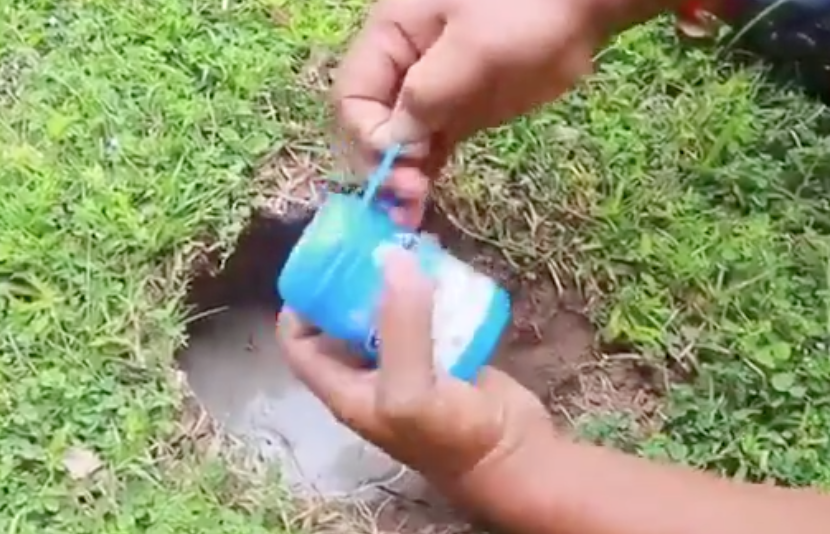 I have long thought of 'Coke and Mentos' as a less fun 'liquid plumber and aluminum foil' science fair trick, no longer...

okay what the fuck did I just watch pic.twitter.com/Ny2Etsm9Hm