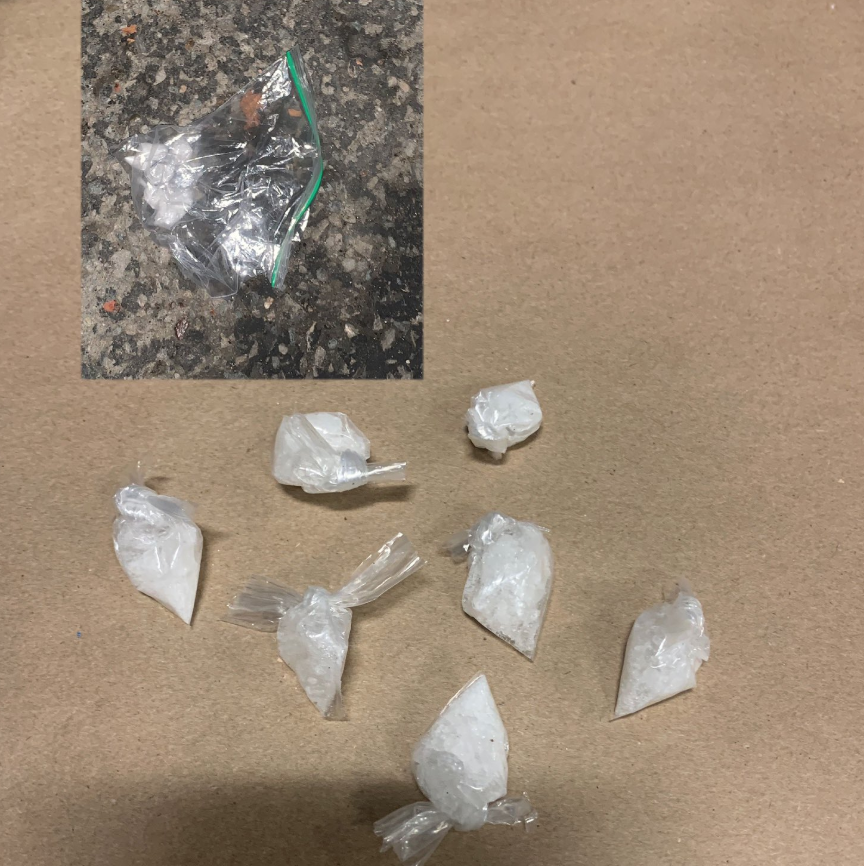 Marin for the win!

Lost and Found: We found this methamphetamine in a parking lot that appears to have been lost by the owner. If you lost your drugs and are looking for them, please get in contact with us! #LostAndFound #dontdodrugs #DARE pic.twitter.com/wiVRNyu6Gl