Get early Black Friday savings on these noise-canceling headphones 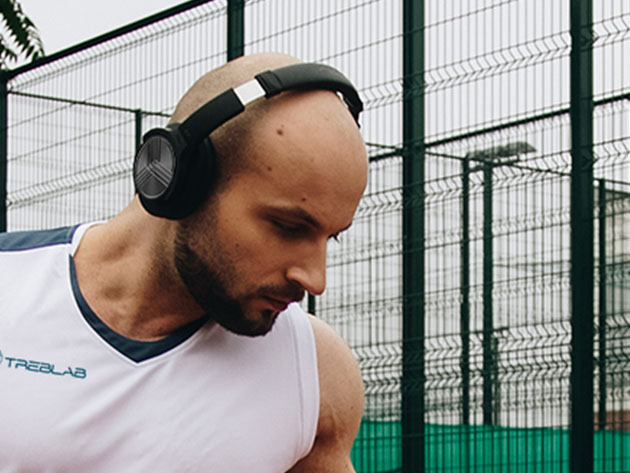 In this age of ever-shrinking gadgets, it bears reminding that sometimes bigger is actually better. And if you care about audio quality, we can't think of a better example of this principle than these TREBLAB Z2 Bluetooth 5.0 Noise-Cancelling Headphones.

We know tiny Bluetooth earbuds are all the rage right now. But their battery life simply can't compete with the TREBLAB Z2's, which boasts an impressive 35 hours of playtime. And that's without a single recharge.

As for the sound, the 40mm neodymium speakers are outfitted with Sound2.0™ technology that keeps the bass kinetic and the treble crisp. The T-Quiet™ active noise canceling ensures that you stay locked into that inspirational playlist for as long as your workout lasts. The fit is snug enough that you can take them securely on bike rides, trail runs or wherever else you need to rough it.

Best of all, you won't have to wait until Black Friday to get them on the cheap. They're already on sale for 69% off, but you can take an extra 15% off that by using the online code BFSAVE15 and reap the final price of $67.14.