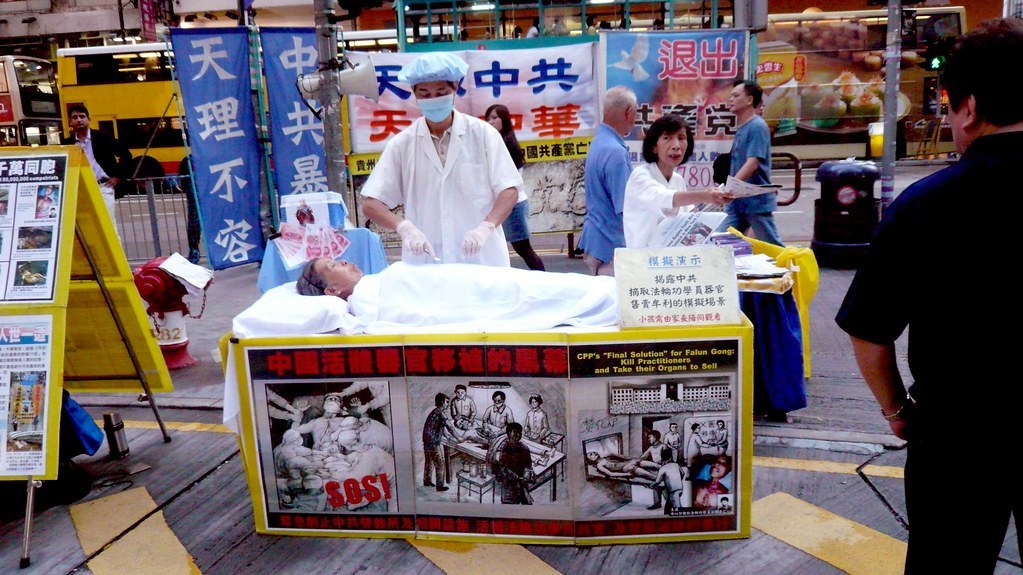 Now, a new report in BMC Medical Ethics Journal has affirmed the tribunal's conclusion, concluding that the official accounts of organ transplants in China contain a "systematic falsification and manipulation of official organ transplant datasets."

The BMC researchers examined the official data and found obvious signs that it had been manipulated to hide wrongdoing -- the data was too tidy and lacked the outliers that indicate that it came from real-world activity.

The conclusion was upheld by the esteemed public health statistician David Spiegelhalter (previously).

The Chinese government disputes the finding. The income from organlegging to the Chinese state is estimated at $1b/year.

Sources behind the forensic data analysis deployed by the report’s authors included the China Organ Transplant Response System (COTRS) and the Red Cross Society of China. Data that found mathematical patterns that defy expected statistical anomalies. In others words, the official China reports emanate from a PR spreadsheet and not from any kind of genuine on the ground analysis and genuine data.

Susie Hughes from the International Coalition to End Transplant Abuse in China (ETAC) welcomed the findings, warning that the report “exposes the lies and deception that mark China’s so-called transplant ‘reforms.’ The falsification of the China Organ Transplant Response System (COTRS) data appears to be part of an elaborate coverup that disguises the state-run mass murder of innocent people for their organs in China.”