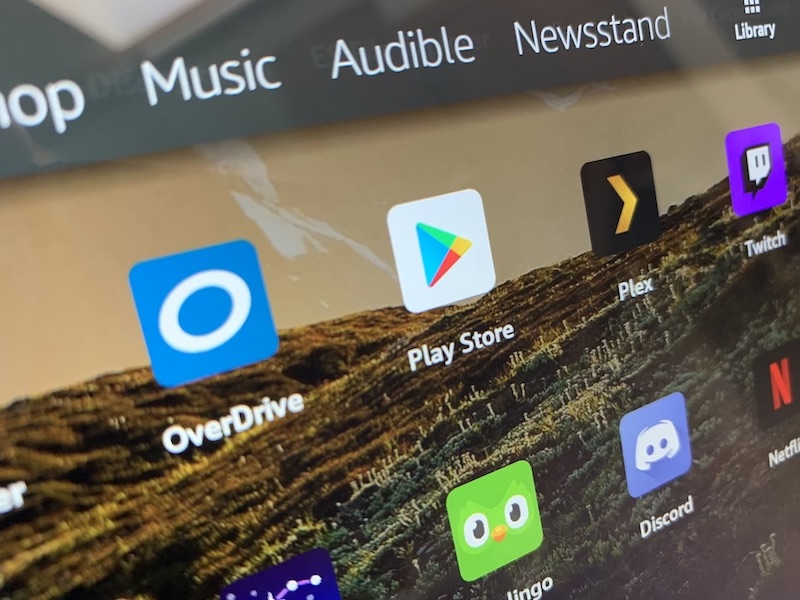 Leaked emails reveal that Amazon.com is stockpiling products made in China over fears that coronavirus will harm its supply chain — after the company said the outbreak will cause ‘no interruptions’ to operations.