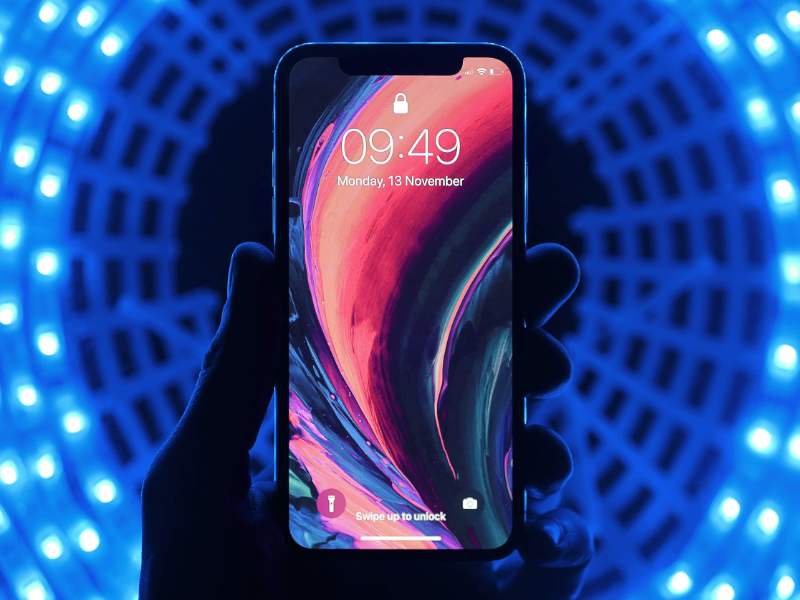 I love what iOS 13 has brought to my iPhone's party. I'm not attached, however, to how frigging buggy it's been.

More than once, I've been left waiting while waiting to receive a work-related message or something important, such as whether or not my wife should bring me a milkshake home from Peter's Drive-In. The Lords of Cupertino (which is like the shittiest possible version of the Masters of the Universe,) are aware that the delightful new iteration of their operating system is just a wee bit of a clusterfuck. As such, they've been liberal with the doling out of patches since the OS popped earlier this fall. The latest patch to make the scene is 13.2.3 which, hopefully, will fix more than it borks.

The latest update includes a fix for the Spotlight system search feature that had been failing for some users recently. Search should now work consistently at the system level and in the Mail, Files, and Notes apps.

If you use an app that downloads content in the background and you’ve noticed weird issues in iOS 13.2.2 or before, Apple is now addressing this in the new update. Mail is also getting updated to fix problems fetching new messages or quoting messages from Exchange accounts. The only other fix that’s listed on Apple’s release notes for iOS 13.2.3 is concerning an issue where photos, links, and other attachments haven’t been displaying properly in the iMessage details view.

Today's update also includes security updates for iPhones and iPads (yes, I know they run iPadOS, yet here we are,) which is nice. Of course, no one who relies on their Apple mobile hardware for their livelihood or safety should install the update right away. Give it a few days to see if anyone's losing their shit over what the update's done to their hardware before dabbling with it yourself.

Oh, don't forget: while Apple's taking care of us, they're jamming it right up the ass of protesters in China and other authoritarian locales in the name of maintaining a large market share. If you already own an iPhone, like I do, there's not much sense in getting rid of your handset–the company already has your money. But maybe think about warning folks of the greasy shenanigans that they're getting up to overseas of late. What hurts our brothers and sisters elsewhere will, sooner or later, be felt here at home, too.

Photo by Youssef Sarhan on Unsplash