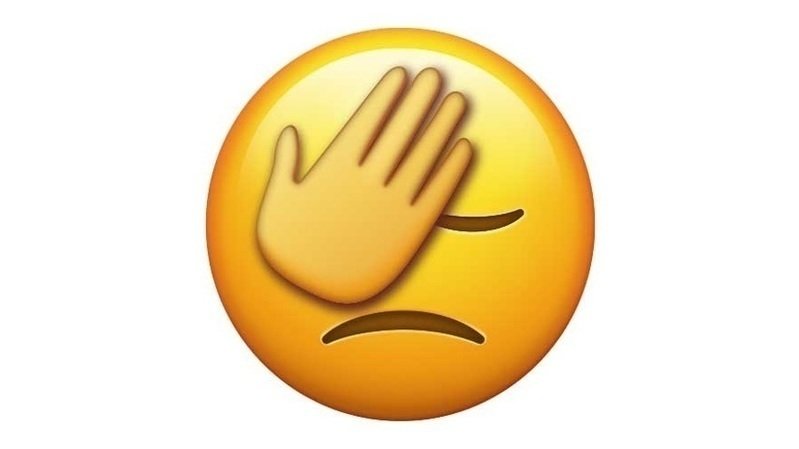 CNN political correspondent Abby Phillip was among the first to share a provocative tidbit of Washington gossip on Twitter today.

“We came into the White House, I’ll tell you something. Every office was filled with Obama books and we had notes left behind that said ‘you will fail,’ ‘you aren’t going to make it.’”

Former Obama aides say Grisham is lying, and the claim made is almost certainly not true, but let's just dive in anyway.

Seems awfully unlikely is my take.

WH Press Sec Stephanie Grisham claims Obama aides left 'you will fail" notes in offices for Trump aides: “We came into the WH, I’ll tell you something. Every office was filled with Obama books and we had notes left behind that said ‘you will fail,’ ‘you aren’t going to make it,’”

Nobody, not one, took photographs and posted them on social media?

“This is another bald faced lie,” says Ambassador Susan Rice.

This is another bald faced lie. https://t.co/E1U9KtdL77

There's some news reporting on this now. No evidence. But, nice try.