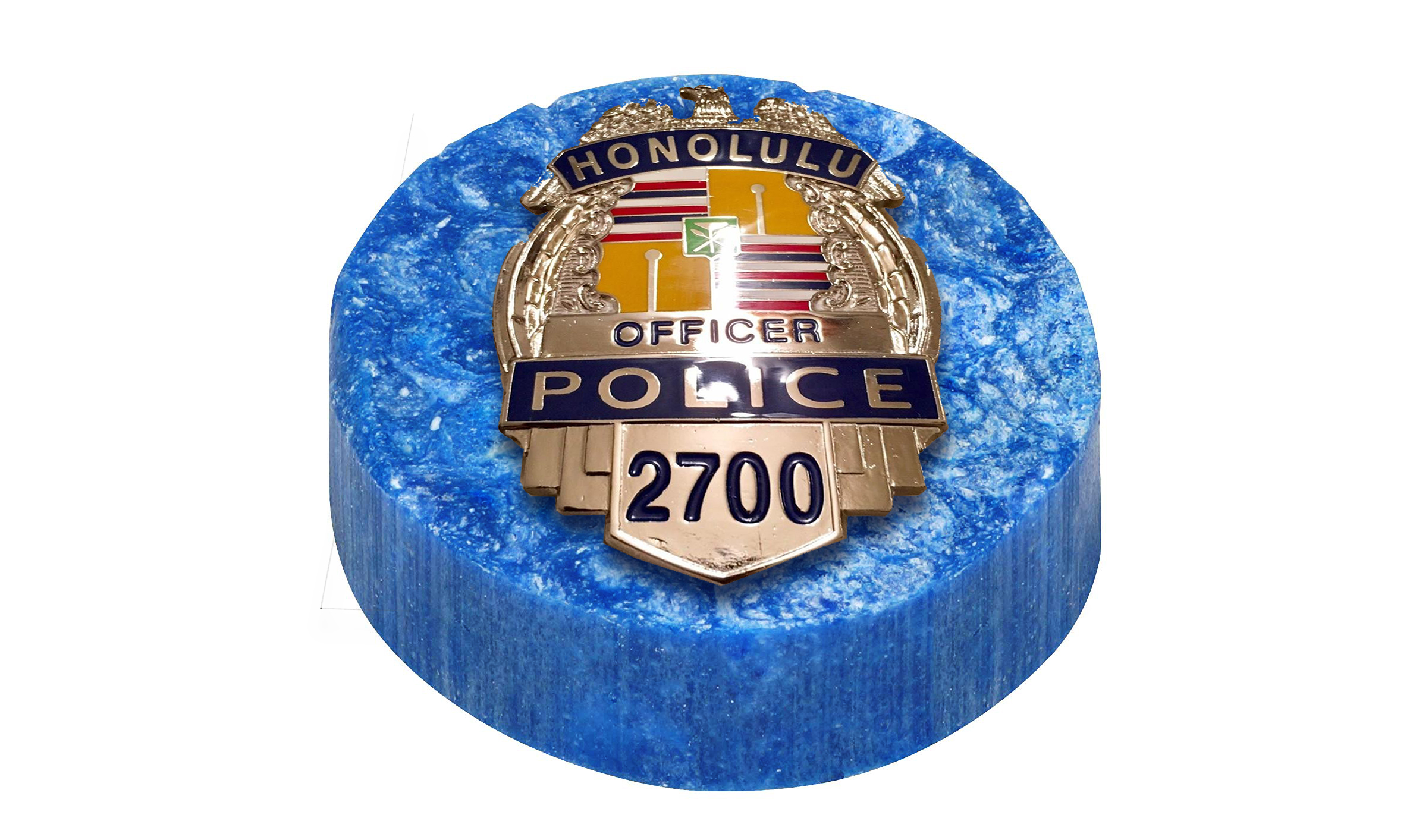 Alt headline: Blue water blues for the boys in blue