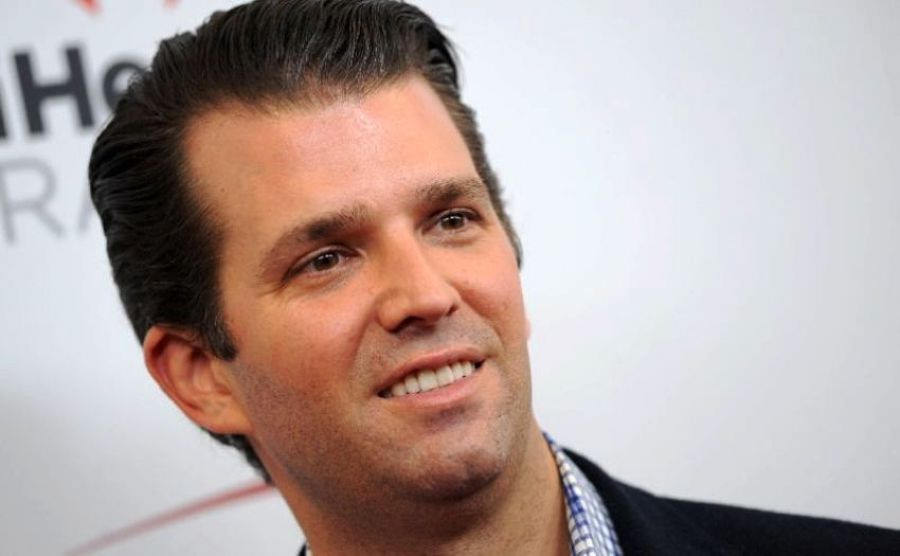 This sure is curious!

New FEC disclosures show a single large RNC payment of $94,800 to Books-a-Million in October, a few days before "Triggered" was released. An RNC spokesman confirmed that the expenditure was connected to their promotion of Don Trump Jr.'s book.

New FEC disclosures show a single large RNC payment of $94,800 to Books-a-Million in October, a few days before "Triggered" was released. An RNC spokesman confirmed that the expenditure was connected to their promotion of Don Trump Jr.'s book. pic.twitter.com/vsmmsgrYCp