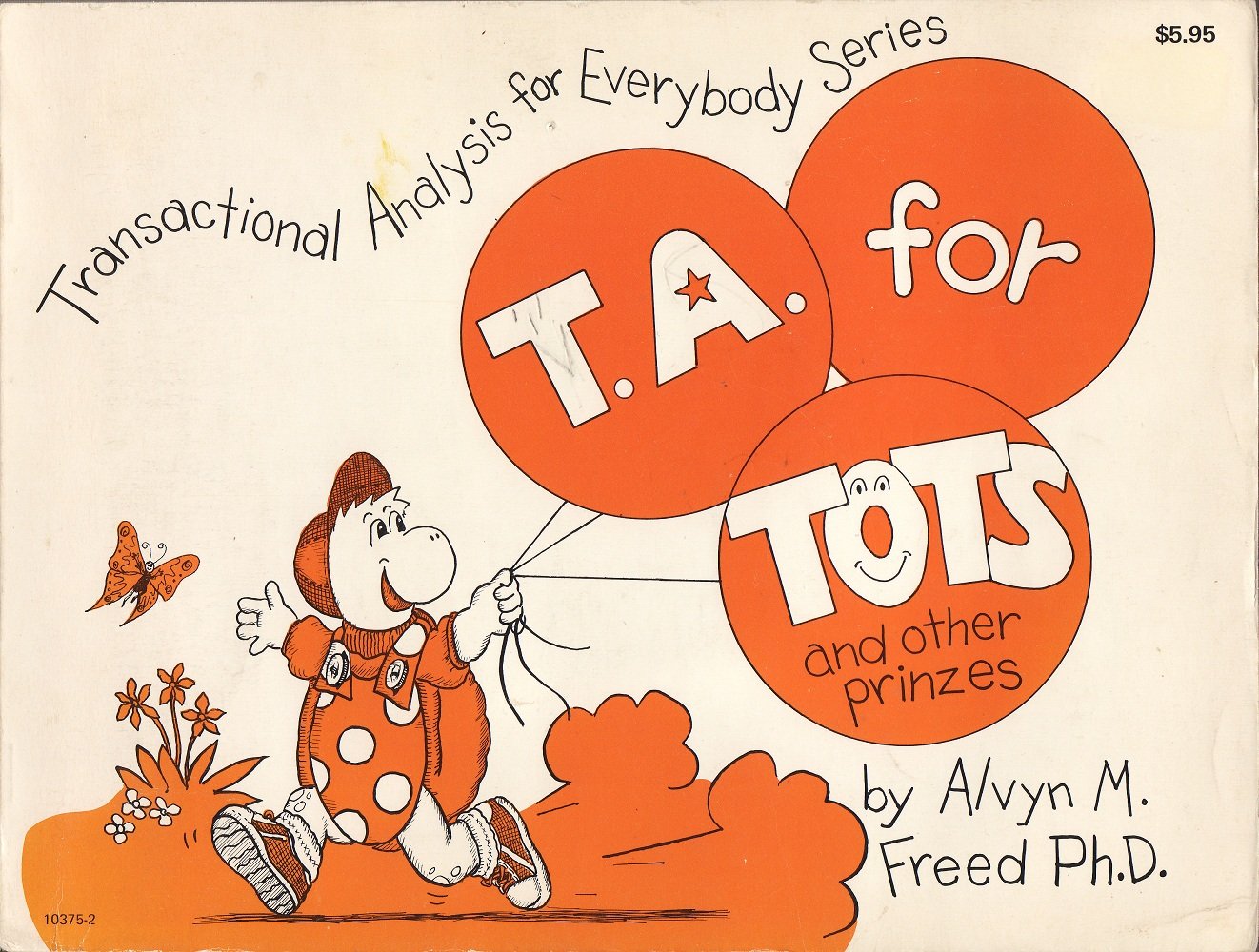 He proposes four different possibilities to explain this: maybe the first people to practice a new therapy are the most plugged-in, best psychotherapists, and then, as mediocre therapists adopt the practice, it dilutes the findings; maybe once the therapy is more familiar, the placebo effect (driven by excitement at trying something new) fades; maybe the underlying ideas in the new therapy get widespread attention so patients show up already having received much of the benefit the therapeutic perspective brings; or, maybe the inventors of the therapy are "true believers" who do quick studies that are countered by wider follow-on studies.

Here's the question: does therapy actually work? That is, do patients undergo lasting transformations that reduce their unhappiness from interacting with therapists? I believe I had such an experience -- after a very traumatic period in my life, I had serious depression, and I saw a therapist who introduced me to cognitive behavioral therapy. Not only did my depression recede as I started practicing CBT, but subsequent bouts of depression (some situational, some seemingly random) were much easier to deal with thanks to application of CBT principles (with one exception, about 18 months after the Trump election, when I saw another therapist who helped me understand that my social isolation was contributing to my lack of equilibrium and whose encouragement to carve out explicit time to socialize with friends has been seriously helpful since).

Alexander is teeing up a series of therapy book reviews to come. I'm really looking forward to the series.

All therapy books propose an answer: the proof is that the patients get better. But my patients do not get better. When I tell them the historical-purposeful accounts I have devised for their symptoms, they usually shrug and say it sounds plausible and they’ve thought along those lines before, but what are they going to do? When I try all the exciting new therapies on them, they just sort of nod, say that this sounds like an interesting perspective, and then go off and keep having symptoms. It’s very rude!

I’ve told this story before: when I was a teenager, I got really into pseudohistory for a while. What snapped me out of it wasn’t the sober historians, who totally went AWOL on their job of explaining why they were right and the whackos were wrong. It was that a bunch of mutually exclusive pseudohistories all sounded equally plausible: the Pyramids couldn’t have been built by Atlanteans and Lemurians and mole-people! At that point I was able to halt, melt, catch fire, and realize there was something really wrong with my reasoning processes, which I continue to worry about and work on twenty years later.