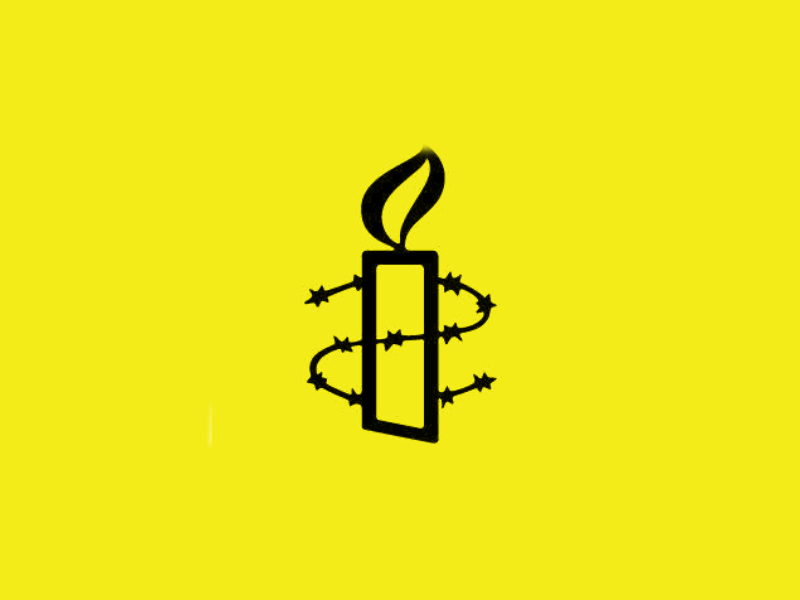 By agreeing to Facebook or Google's terms of service, you're agreeing to allowing them to use and abuse your private information. Both companies have pinky-sworn time and time again to respect the privacy of their users and then, immediately after making this pledge, fucked their users over by infringing on their privacy, selling personal information and tracking every move Facebook and Google users make online. You've heard it here before: if they're not charging for the product, then you're likely the product. Data brokerage and adtech are big money industries—industries that Google and Facebook pretty much have cornered. Yeah, it's possible to forego using Facebook. You can dodge using Google to search the web and, if you're affluent enough to be able to afford it, you can use paid, trustworthy alternatives to Google's suite of 'free' apps to avoid having your data harvested. For many people, however, this just isn't possible: computers and mobile devices are expensive. Software adds to this price. Sure you can use open source apps, but it still costs money and skills to roll your own email address, private cloud server and the like to replace what Google offers hassle-free.

The solution feels like it's still a long way off.