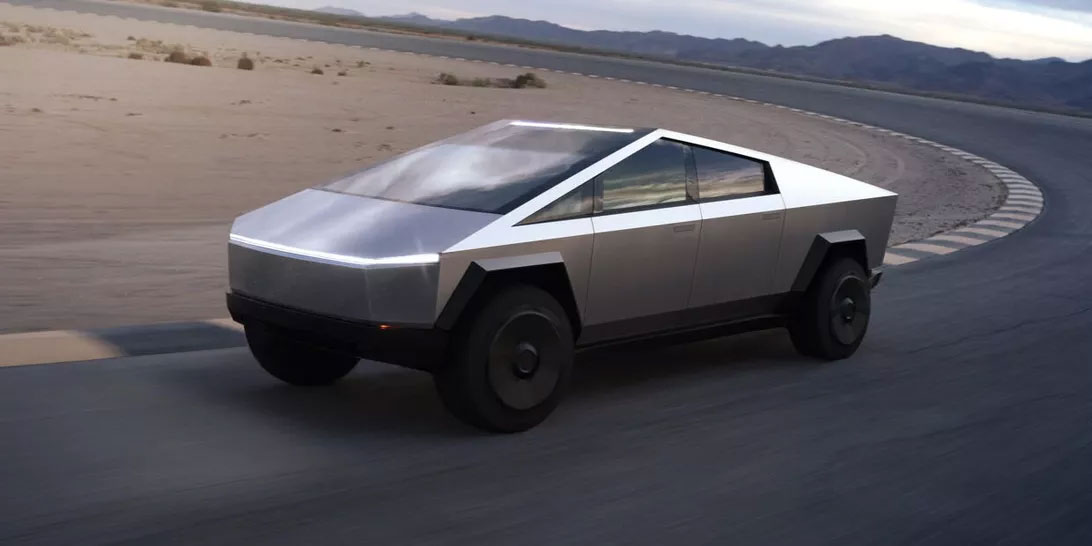 This is absolutely a survivalist fantasy vehicle. Magical.